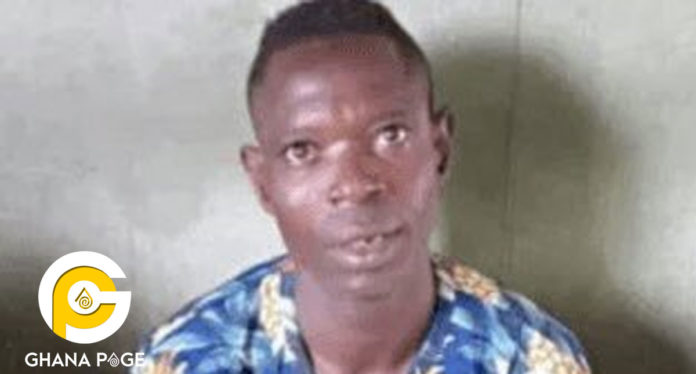 Ghpage.com has sighted a sad story of how a father defiled his 11-year-old daughter after he suspected that she had lost her virginity.

The father identified as Chinedu Ifeleka aged 46 has admitted that he indeed had sexual relations with his daughter 11-year-old daughter for 3 years because according to him he was checking on her virginity.

He disclosed that his daughter started exhibiting funny behaviours as she developed the attitude of returning home late each time she was out.

The ‘funny’ behavior got him wondering if her virginity was intact so he became curious and slept with her to verify if she was indeed a virgin.

The victim, then reported to her mother after he had done the abominable act but she failed to do anything about it.

Florence Ifeleka, wife of the suspect and mother of the victim has confirmed the incident. She also revealed that her husband threatened her life and warned her never to speak of the issue.

“This incidence according to the daughter happened twice when she was 11 years old. The victim said she reported to her mother but no action was taken”

The suspect Chinedu Ifeleka has been arrested The Lagos state command of the Nigerian Security and Civil Defence Corps (NSCDC) and he is currently in custody awaiting trial.