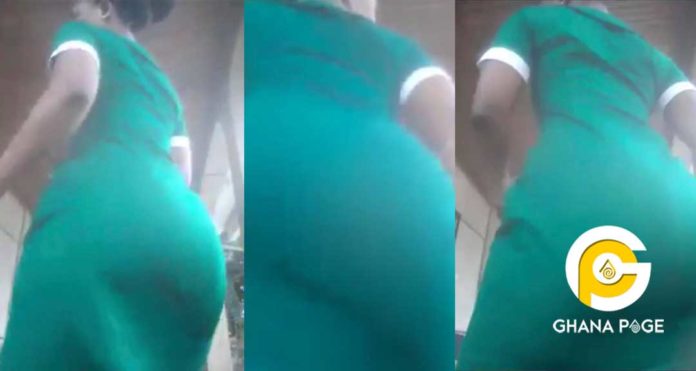 A female nurse of a hospital in Kitwe has shared her experienced with the court on how a senior colleague raped during one of her nights shift at the medical center.

She narrated her ordeal to Magistrate Chongo Musonda that her senior colleague grabbed her hand and twisted it before he started to bang her from behind and as she screamed no one was available to her rescue.

According to the nurse who testified against Mr Fwanlanger who is charged with rape, when she she reported for her night duty shift she found Mr Fwanlaga who told her he wanted to study for for while because he has a paper to write the following day.

She told the court that there was no power and inventor but Fwanlanga insisted he would only study for an hour thus she waited for Mr Fwalanga at the lounge.

The security guy then told the nurse on phone that he does not have any money on him so as she ended the call and handing the phone back to Mr Fwalanga, Mr Fwanlanga twisted her hand initiated the process of rape.

“He later he pulled down my trousers before I could realize it, he had penetrated me. I kept shouting ordering him to stop what he wanted to do to me. I cried and went out, packed all my belongings. I was powerless as the whole ordeal happened suddenly.

Fwalanga then came to the room where I was and apologized and asked me what I wanted to eat. I went outside started moving around the clinic while crying wondering whether I should go home or call someone, “

The sister in charge had been informed that I was not feeling well as I had abdominal pains and asked if I could be given painkillers, but I didn’t respond nicely. She asked me to move away from the people I was with.

I told her Mr Fwalanga had done something bad to me and later she came. I informed her what happened then she called the owner of the medical centre who came and that’s how the matter was then reported to the police,” she said.