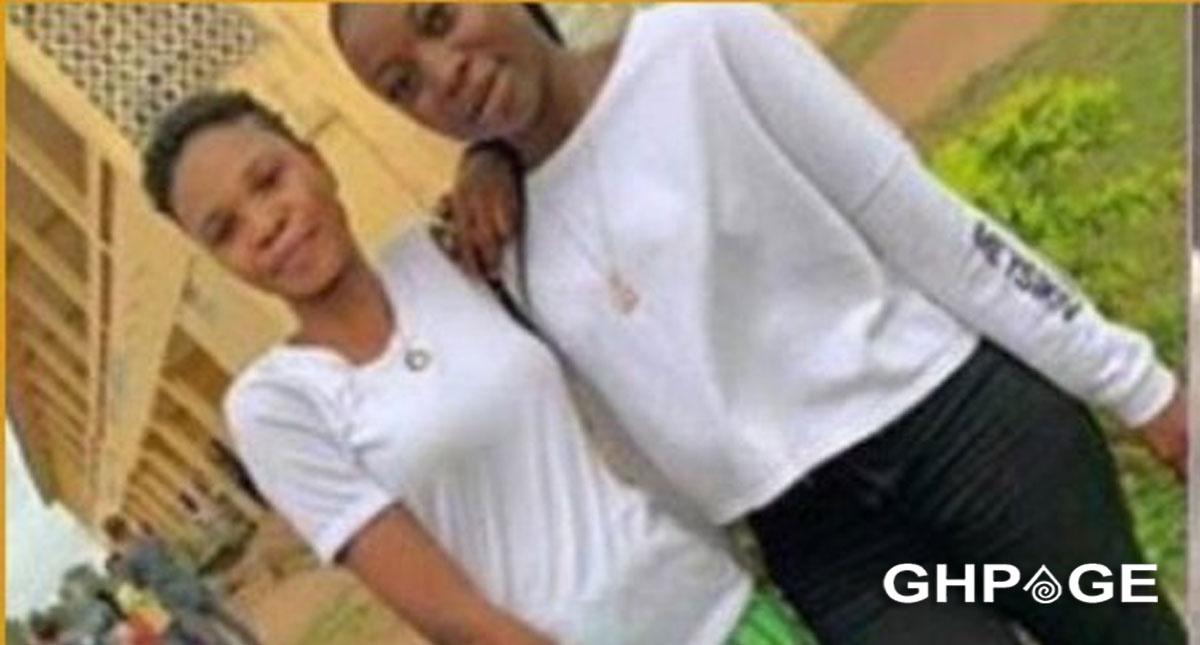 Ghpage.com has sighted photos of a young girl who had been severely disfigured after her roommate pour hot water on her after they had an intense argument.

From what ghpage.com has gathered, the victim identified as Busola, took in the culprit as a percher due to her inability to afford a hostel.

The duo both students of Tai Solarin University of Education, Ogun State Nigeria had an argument earlier in the day. Busola then went to bed only to be woken up by the sharp feeling of hot water pouring on her skin.

Apparently, She was still angry with her regarding their argument and decided to revenge by pouring hot water on her.

Narrating the incident a hostel mate posted on her WhatsApp status; 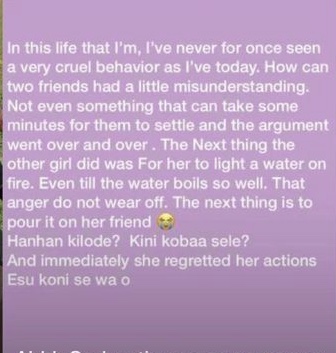 After she had done the deed she then declared that she regrets her actions.

What a world we live in. Such a cruel act!