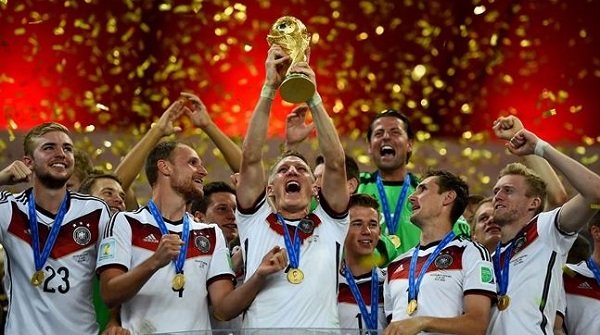 The world international football governing body, FIFA has announced the final seeding pots for the 2018 FIFA World Cup to be held in Russia next year. 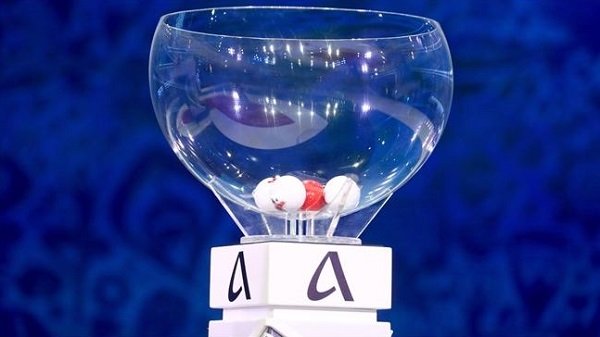 This became possible after Peru snatched the final qualification spot in the last of the inter-continental playoffs. This means that FIFA now knows all 32 teams that have qualified for the World Cup in Russia.

READ ALSO: Five Teams You Expect To See At World Cups…Who Have Failed To Qualify For Russia 2018

It was confirmed in September, by the Organising Committee for FIFA Competitions, that all teams will be allocated to (eight-team) pots 1 to 4 based on sporting principles. The October 2017 edition of the FIFA/Coca-Cola World Ranking will be used to allocate all qualified teams to the four pots according to their ranking in descending order, after hosts Russia who take the top seeding spot.

With all these factors taken into consideration, here are the final pots for the Draw:

The criteria for drawing the teams into the groups will remain unchanged. This means that no teams from the same confederation, with the exception of UEFA, which could have up to two teams in the same group, will be drawn into the same group.

The Draw will come off on Friday 1 December at Moscow’s State Kremlin Palace.