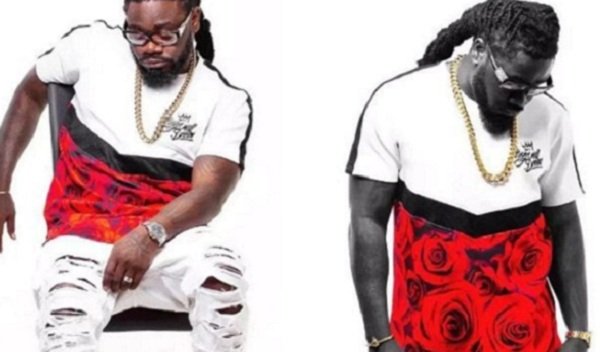 Composer of the popular “Obi agye obi girl” song, Captain Planet has revealed in an interview the inspiration behind the title of the song which has since gone viral on social media.

Speaking in an interview, the musician revealed that the lyrics of the song were a reflection on happenings in real life and experiences he had heard and seen.

He then indicated that the state of snatching someone’s girlfriend and having your girlfriend snatched by another person was a worrying trend in Ghana and it motivated him to create music out of it.

Captain further stated that such phenomenon was seen in movies and added that he had heard many of such stories from his friends as well.

READ ALSO: How Captain Smart Duped Bola Ray Of GHC100,000 And Why You Have To Look Up When He Tells You To Look Down

“I have personally suffered the fate of having many of his girlfriends snatched from me by other guys and likewise, I have also snatched a lot of girls from other guys”, he said.

The hiplife artist categorically made a statement in accordance with the golden rule saying ‘do to others what you would not have them do to you’. He went on to urge people to stay away from things that do not belong to them.

READ ALSO: The one condition under which P-Square will come back together

However, Captain Planet who featured Kofi Kinaata on his new hit said he was very appreciative of the fact that many Ghanaians had accepted the song and have helped to make it go viral.

YOU MIGHT SEE: Video: Patapaa Releases Another Song Which Comes With New ‘Crazy’ Dance Like ‘One Corner’