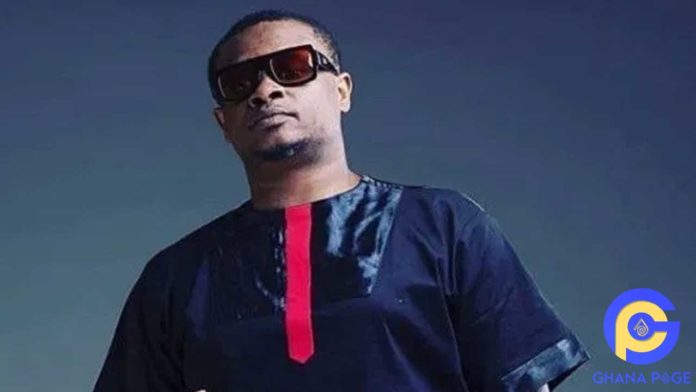 Music producer Appietus has called for the President Nana Akuffo Addo to fire the current Minister of Creative Arts in the person of Mrs. Barbara Oteng Gyasi insisting that she is not working and not capable to head the ministry.

The producer who is also a strong supporter of the ruling New Patriotic Party(NPP), in an interview on Accra-based Okay FM explained that the minister is just concerned with tourism and that is not she should be doing.

Appietus is heard in an audio saying the President Nana Addo sacked Catherine Afeku from the ministry because she was performing poorly and wonders why he can’t sack the current minister who has done nothing for the creative arts industry.

He went to say if the president can’t sack her then they should create another Ministry for tourism so the minister can concentrate on that or better still they should scrap the ministry because the people in charge are not working.

Listen to Appietus below:

The renowned sound engineer made mention of the fact that he asked people in the creative arts industry to vote for Nana Akuffo Addo prior to the 2016 elections and wonders what he would be telling them again in ahead of the 2020 elections.