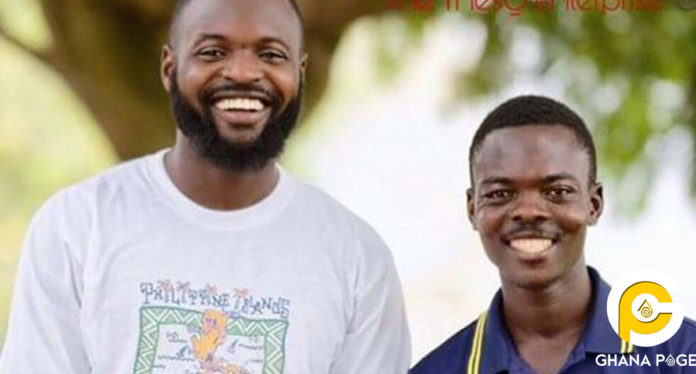 Over the weekend, news broke that  sensational taxi driver popularly known as Mr Eventuary had an altercation with his manager after their first overseas show in Nigeria.

The altercation resulted in his manager, Theophilus Arthur who goes by the alias Theo Wade reportedly parting ways.

In an interview expressing his displeasure regarding Mr. Eventuarry’s behaviour, he said;

“I am not comfortable with some of the things he’s been doing. He doesn’t see my value as a Manager; from all indications, I knew this would come but there were a lot of people who told me to be patient so I held on.”

“When we went to Nigeria, there was a lot of misunderstanding and when we came to Ghana he started acting up so I had to part ways with him”