They are highly educated

One reason why you should marry a Fante lady is they are highly educated. You know the Europeans first landed and settled in the coastal areas such as Elmina and Cape Coast. There they established some of the best schools in the area.

Examples of such schools are Wesley Girls, Holy Child.  So most Fante girls have access to good education and have most likely furthered to tertiary level. Just listen to them speak English and you would fall in love instantly.

READ ALSO: 6 reasons why you marry a Ghanaian nurse

They are great cooks

Fante ladies are awesome cooks. They are masters of assortment. You can’t eat a meal prepared by a Fante lady without seeing at least five different types of meat in the meal.

One of their very sumptuous meals is Fante Fante. Delicious! Marry a Fante wife and you are assured delicious meals every day.

Fante ladies are a very beautiful specimen. I’ve never seen a Fante lady who isn’t pretty. Their smooth ebony skin shines brightly under the sun. They carry themselves with such poise and charisma. Graceful creatures they are.

READ ALSO:#MenOnly: You The Boss! 6 Signs You Are Good In Bed

Fante ladies are very fashionable. They know how to dress very appealingly. When you are married to them, you wouldn’t be embarrassed by their dressing to outings as their fashion sense is topnotch.

READ ALSO: God I pray for a soulmate this year” – Salma Mumin cries for husband

They are good in bed

Many people say Krobo girls are the best in bed, I’m sorry but you’ve been misled. I’m here to tell you that Fante women are the real deal when it comes to bedroom gymnastics. They will thrill you to excitement.

With all the given reasons, I hope you would are making plans to marry an Aba, Kukua, Baaba, Ekua or an Efua. Fante girls rock! Marry one and thank me later. 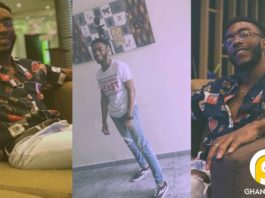 Unseen photos of Pkay, the cheating boyfriend whom Karen beat up... 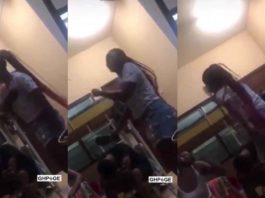 Angry Legon girl beats up boyfriend with slippers for cheating on... 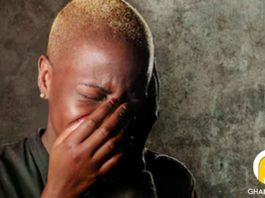 All the potential boyfriends I meet are broke – Young lady...