#FixTheCountry convenors and Police meet ahead of Aug 4 protest 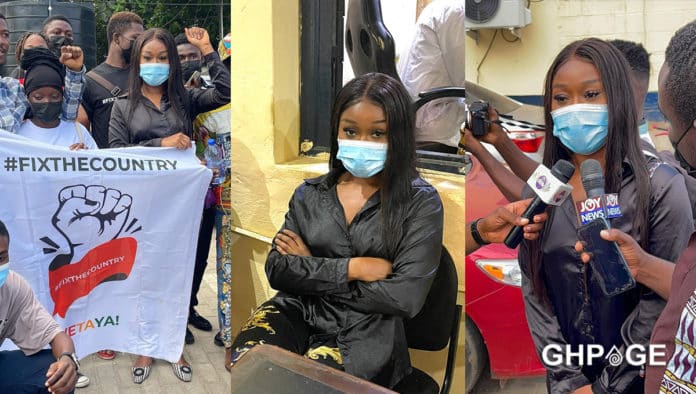 The Ghana Police Service on Monday, July 19, 2021, met with the group behind the #FixTheCountry movement at its headquarters in Accra.

The meeting discussed all matters relating to the planned street march on Wednesday, August 4.

The routes, which were announced by the convenors on Thursday, July 15, were agreed by the two parties at the meeting.

“The Police are poised to provide the necessary security for the safety of the planned procession of members of the #FixTheCountry movement on Wednesday 4th August, 2021,” the police said after the meeting.

The march is expected to start from the Obra Spot at the Kwame Nkrumah Circle Interchange at 6:30 am and end at the Black Star Square, where the protesters will be addressed.