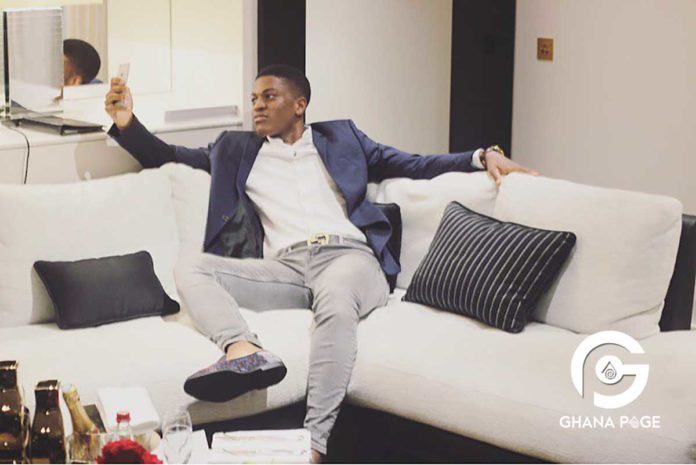 The son of fmr President John Dramani Mahama known as Sharaf has taken to social media to show off luxurious Mercedez Benz and the expensive mansion he lives in.

Sharaf who is just 21-years-old footballer in Belgium was spotted cruising through town with a brand new Benz.

In 2017, when he was only 19 years old, he was using a Mercedes Benz and having Nike customize football boots for his career.

Wearing a bespoke black kaftan and a carrying a Holy Bible, former president Mahama’s son then opens the gate to the Benz in an obvious bid to go to church.

Check out the photos below: 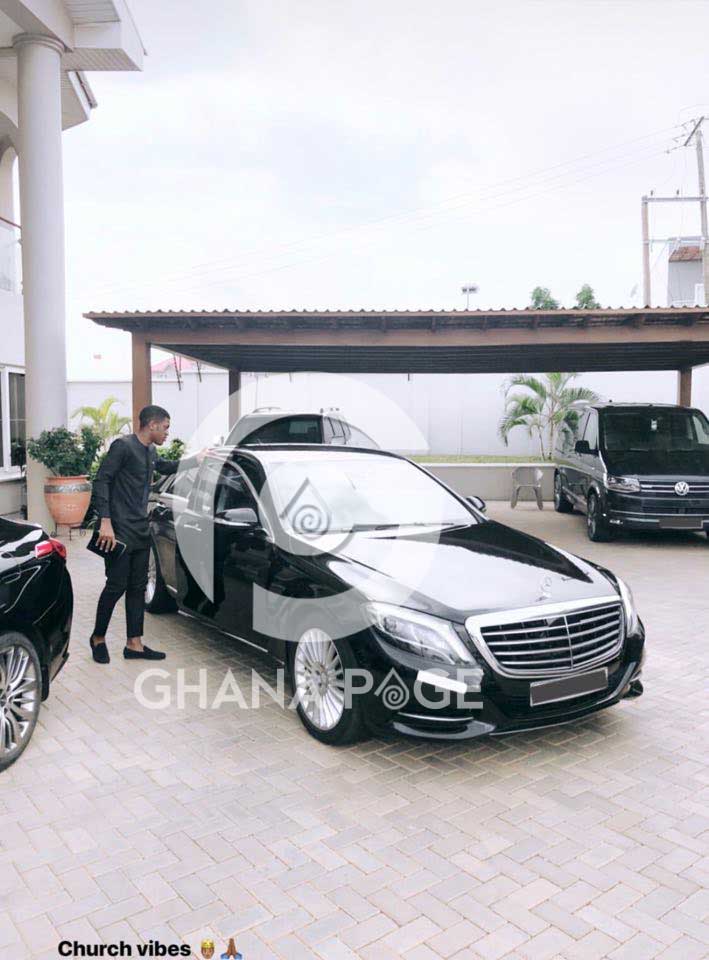 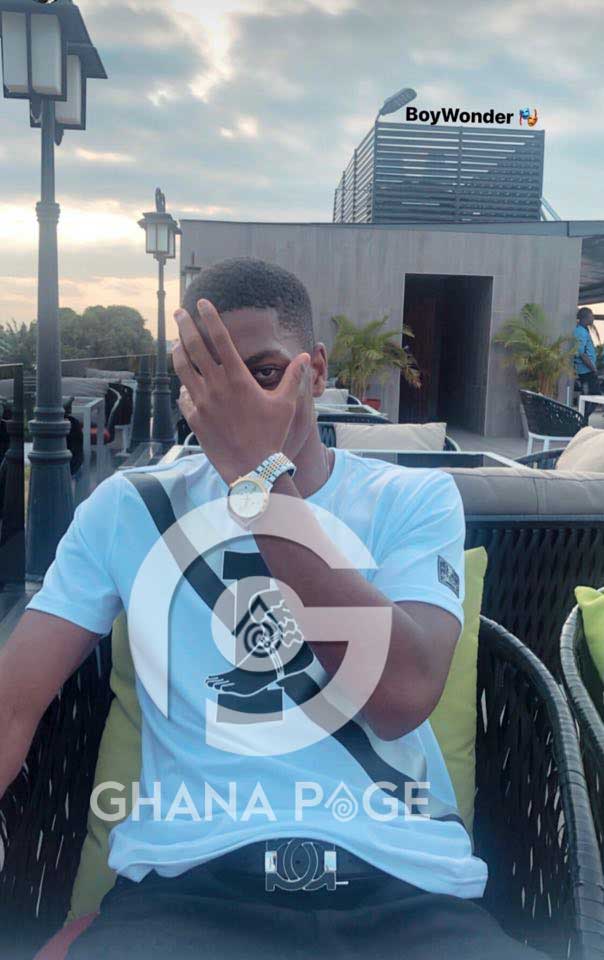 Checks by Ghpage.com has revealed that the Benz is one of the official cars given John Mahama when he was vacating the presidential seat.

The house is equally his dad’s house. Nonetheless, Sharaf is really living a big man’s lifestyle. You can’t blame him…lol