“Follow Your Heart And Listen To Only God” – Is Maame Serwaa Accepting Don Little’s Marriage Proposal? 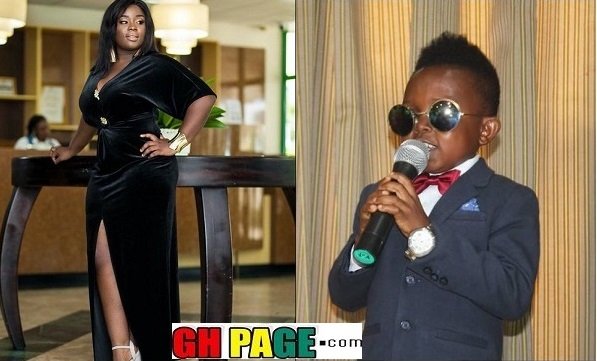 Kumawood’s talented young actress, Maame Serwaa in her latest post seems to be purportedly responding to claims by Don Little that he loves and will like to marry her.

The Silvanus Record actress shared the reaction post on her Instagram page few hours after her fellow actor, Don Little, openly confessed his undying love for her.

Maame Serwaa on her Instagram page shared a lovely photo with and captioned it with a nice “encouraging” words which seem to fit perfectly in Don Little’s request.

“Follow Your Heart and Listen to Only God?…” she wrote. 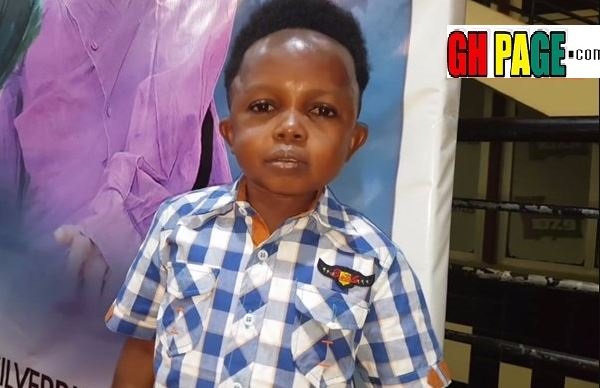 Considering the flourishing actress post, we cannot simply ascribe it as an actual reply to Don Little’s request to marry her, but all the same, the diminutive actor has said he is leaving no stone unturned to get Serwaa as a wife.

The short comedienne actor recently in an interview with News-One disclosed that he has developed a taste for the actress and even if she would agree to his proposal he would get married to her tomorrow.

“Maame Serwaa is a big ‘machine’ just the way I like it, and she is my taste. As for me, I like big ‘machines,” he said.

READ ALSO: “I wanted to kill myself because of my size”- Don Little (Video)

According to Don Little, he admires Maame Serwaa so much because she is humble and respectful.

He continued to add that the talented actress who has grown tremendously in just a few years is a good girl and hardworking as well and as such will be perfect for him to marry her.

Don Little further revealed that it is his prayer that Maame Serwaa would agree to his marriage proposal.

Don Little had been recorded earlier to have said he is facing difficulties in getting women because of the small size of his Manhood and had even tried years back to commit suicide.

READ ME TOO: Hot Photos: Actress Maame Serwaa flaunt her over-sized b00bs in new photos – Does she really look like a virgin?