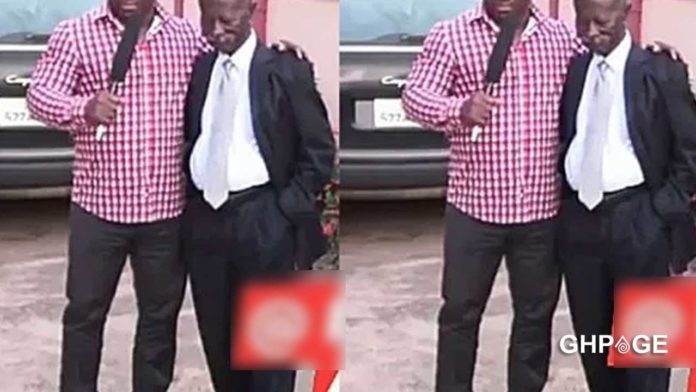 An old Ghanaian man has made a comment that many people have described as blasphemy and controversial on social media.

According to the old man identified as Yaw Asamoah age 77, the Bible is the source of brainwashing and he wondered why Africans still use it to control their lives since the doctrines do not befit our African setting.

He continued and indicated that upon everything going on he still finds it difficult to understand the fact that people still believe in the existence of God.

To him, it’s only fools who believe in such a statement.

He revealed that the white who even brought religion and built churches are turning those same churches into factories but here in Africa, people are following imaginary pictures of someone they call “Jesus Christ” who can’t even fix their problems.

He backed his claim saying he has lived in Britain for 9 years and stayed in America for 11-years where he observed that the majority of them have shunned religion, the reason why they are flourishing.