“Forgive Wendy Shay, she is a child” -Stephanie Benson 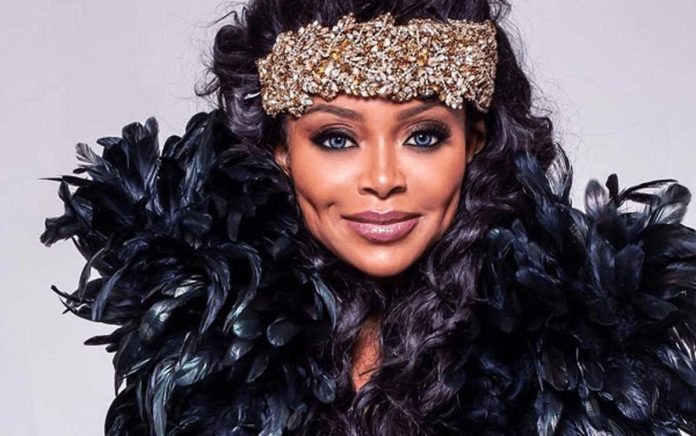 According to the 51-year-old woman, the ‘Uber Driver’ hitmaker is a child who is still learning.

Stephanie Benson also added that it’s necessary for female musicians to be a true representation of themselves when on stage but must always dress appropriately.

“Wendy Shay is a child, forgive her”, Stephanie Benson pleaded.

Wendy Shay recently received a lot of criticisms from Ghanaians over her inappropriate dressing when she paid an official visit to former President John Kufour with other youth ambassadors.

The musician later rendered an unqualified apology to the former president, the Youth Employment Agency and Ghanaians as a whole over her mode of dressing.

She explained that she had no intentions of bringing the good name of the former president into any public disrepute.

Wendy Shay added that she is a young lady who is still learning and will be considerate in her mode of dressing the next time.

However, the Youth Employment Agency (YEA) today released its official ambassadors but Wendy Shay’s name was missing from the list.