Frank Rajah wanted to “chop’ me for movie role – Kasawale 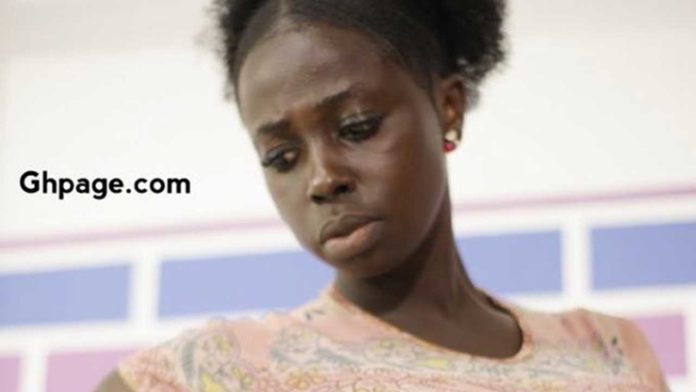 Over the period it has been alleged that some moviemakers take advantage of people before giving them roles to play in movies and the people who are affected more are the ladies.

According to some moviemakers and industry players, such things are just hazards associated with the work and people should just see it as such.

Well, another person to share her experience of a movie director wanting to sleep with her is actress Kasawale who has revealed why she stopped working frank Rajah.

Speaking in an exclusive interview with Ghpage TV, the heavy endowed actress disclosed that she stopped working with him because she felt the producer had something fishy up his sleeves.

Explaining what really happened she stated that she got to meet Frank Rajah through a friend and he invited her over to shoot in a movie at Trassaco which she obliged.

On reaching there she was handed a script which belonged to someone else so they both rehearsed together and she was selected to feature in the movie.

Some days later, Frank Rajah called her on phone and instead of asking her to come to the location so they start shooting their second project, he rather requested for them to meet somewhere private.