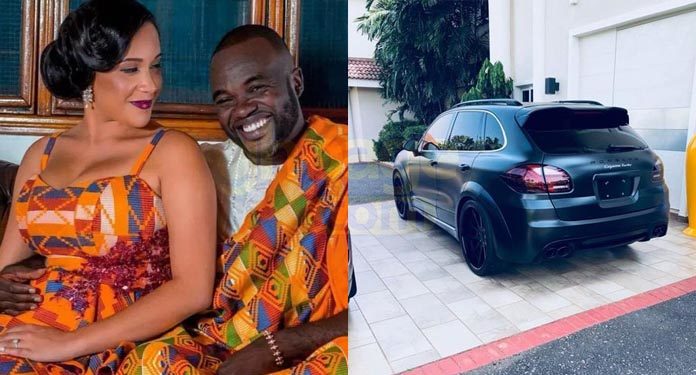 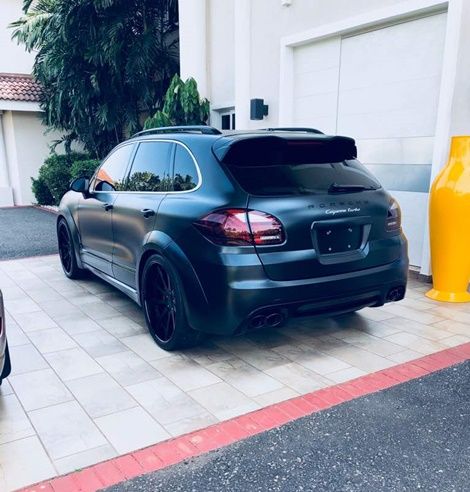 Pictures and a video of the car posted in the report suggest that the car arrived at the couple’s home in Ghana while they were out of town. 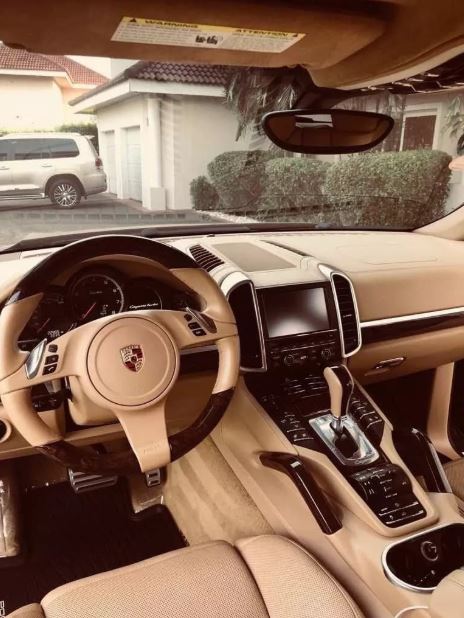 Fred Nuamah married Materkor in a private wedding ceremony in Accra on March 3.

The private wedding ceremony was graced by numerous celebrities present to show their support for the former Ghana Movie Awards CEO.

Ghanaian celebrities who were present include his two good friends John Dumelo and Majid Michel, who led the groom to meet the bride’s family; Coded, Martha Ankomah, KOD and others. 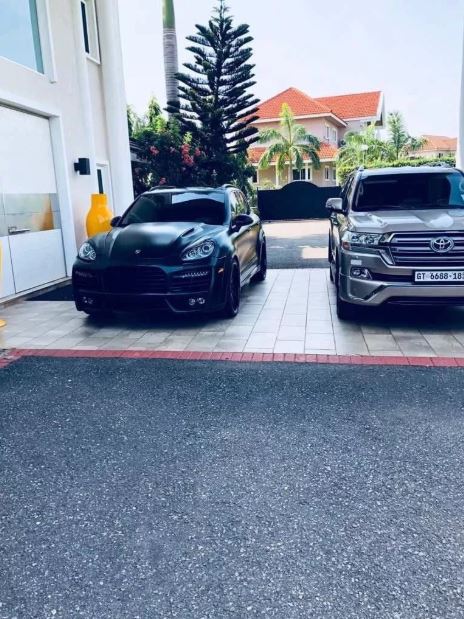 See video of the car below…