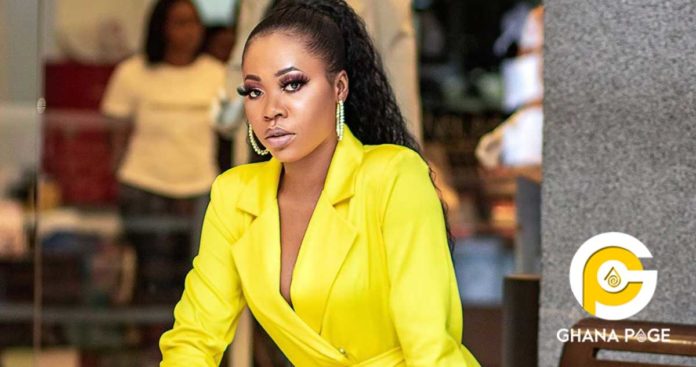 After winning MTN hitmaker reality show, Black Avenue Muzik, Charterhouse Ghana, and MTN Ghana came into an agreement for the former to assume production and managerial role of the artiste.

Freda Rhymz released three official singles and music videos between March 2018 and May 2019 under the label which includes ‘Jammin’ (a Hip-hop/Rap song), ‘I Dey Go’ featuring Kelvyn Boy (an Afrobeats song), and ‘Pay’ featuring D-Black (an Afrobeats/Hip-hop song)’.

In a statement released by the label, though their initial contract made room for an extension, both parties have agreed not to renew their production and business management agreement.

It continued that they have finished working on an E.P which would be handed over to her.

“We have successfully completed an E.P which will be handed over to her at no expense as an act of goodwill from the label,” it said.

The label added that “After joining us in 2018 and after her first single/video release in March 2018, under our tutelage as an upcoming act, Freda Rhymz has performed at numerous concerts…”

Also Read: My Ex wants to chop me again because my ass make big – Freda Rhymz

During her stint with the label, Freda Rhymz received nominations in some awards schemes including ‘Best Female Act’ at the Ghana Entertainment Awards 2019 USA and ‘Best Next Rated Act’ at the 2019 edition of the 3Music Awards.

“We at the Black Avenue Group wish her the very best in all her endeavors, her music career going forward and may the media continue to give her music and talent the deserved push,” the label concluded.

Share
Facebook
Twitter
WhatsApp
Previous articleHusband stabs wife multiple times in the head because she refused to give him money to pay a prostitute he brought home
Next articleYour boyfriend is lying to you; he is already married in USA with a child-Pastor warns Vicky Zugah