I will never be friends with Afia Schwarzenegger again – Mzbel 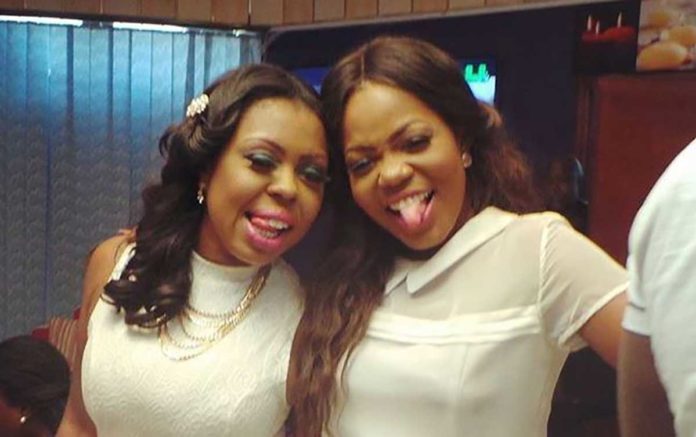 Songstress and radio presenter Mzbel has revealed in a new interview has revealed that she can longer be friends with her bestie loudmouth Afia Schwarzenegger again because she has trust issues.

According to the 16-years hitmaker, she had a genuine love for the controversial television personality but she lacks trust issues and as such, she can’t be friends with such a person.

Mzbel explaining further said friendship was based on respect, love, and care but in the case of Afia Schwarzenegger, it’s different.

She went on to also reveal that due to her closeness to Afia Schwarzenegger back then all her enemies also saw her(Mzbel) to be an enemy.

Afia some weeks ago revealed that Mzbel snitched on her by taking her house document and giving it to another person who in turn took her to court to fight over the said properties.