Friends and fans of Kennedy Agyapong descend on Kevin Taylor 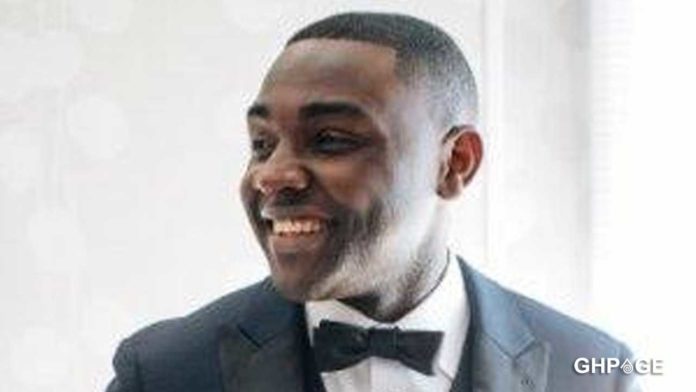 Some friends and fans of maverick politician Kennedy Agyapong have descended heavily on Kevin Ekow Taylor after he accused the politician of being the person behind the killing of the late member of Parliament for Abuakwa North Hon. JB Danquah Adu.

So, Kennedy Agyapong has been pointing accusing fingers at some people of being behind the killing of the late MP saying he has proofs on the people who committed the heinous crime.

But Kevin Taylor on his social media show dubbed “With All Due Respect” revealed that Hon. Kennedy Agyapong is just trying to divert the public’s attention from the case because he is the one responsible for the murder and has proofs as well.

According to Kevin Taylor the main suspect in the murder case “Sexy Dondon” in his earlier statement mentioned Kennedy Agyapong’s name but the Ghana Police and attorney General have hidden that statement from Ghanaians.

This comment from the host angered some friends and fans of Kennedy Agyapong who took to their social media handles to insult and use some unprintable words on Kevin Taylor for insulting and accusing the MP falsely.

Kevin Taylor is a broadcast journalist in Ghana with extensive experience in radio and television broadcasting. In 2012, he founded Loud Silence Media in Accra. Loud Silence is a production house specializing in human interest stories for local and international viewing.