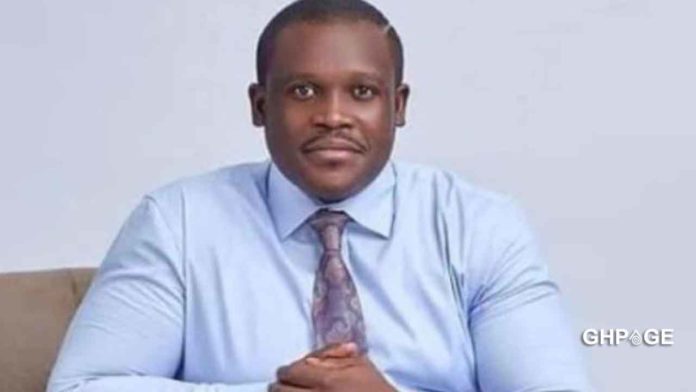 Ghanaian politician Sam Nartey George has revealed that he has received several threats following his view on homosexuality.

In an interview with Johnnie Hughes on TV3, the Member of Parliament for the Ningo-Prampram constituency explained that he keeps receiving threats both locally and internationally.

The politician who described homosexuality as a perversion opined that he is confident the anti-gay bill will be passed.

“I am absolutely confident in my mind that the bill will be passed, I get a lot of threats. I mean not only locally but also internationally and maybe one day, after all this is said and done, and when I write my book, I would talk about some of the international consequences I had to go through, not only me but I mean my family.

You know the price you have to pay but every time I meet a stumbling block I laugh. The bill, we will pass it to the glory of God to shame the devil and all the forces, international and local that are fighting against it”, Sam George asserted.

In 2021, Sam George and other Members of Parliament proposed a law criminalizing homosexuality and many forms of LGBTQ support and activism.

The proposed bill that is currently before parliament could see LGBTQ community members imprisoned between 5 to 10 years.

However, the anti-gay bill has been widely criticized by human rights activists, describing the bill as ‘Cruel’.