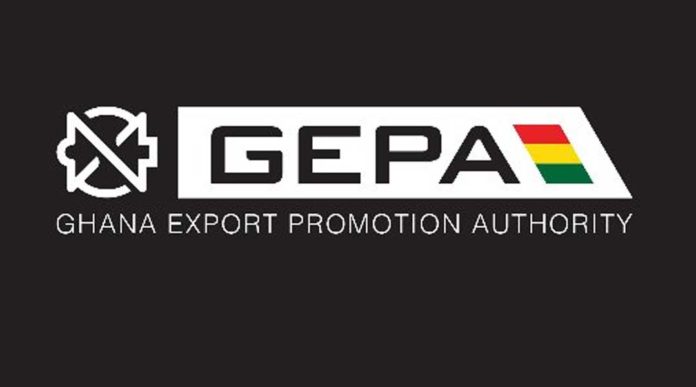 A new report sighted by Ghpage.com on Mynewsgh has it the Ghana Export Promotion Authority (GEPA) has spent a total of GH¢100,000 on a three-minute video documentary attracting uproar from some section of Ghanaians.

According to the report, the money involved producing the documentary, GH¢55,000 was spent on editing, voice over, animation, soundtrack, and intellectual work while GH¢35,000 was used for the hiring of drones, cameras, sound and lighting gears.

It further went on to state that an additional GH¢10,000 was devoted to accommodation, food, and transport according to the invoice that has been leaked to the public dated March 10, 2019.

Per the report, the video has already been produced which means that the amount could have already been paid to the producers of the said documentary.

See screenshot of the invoice below; 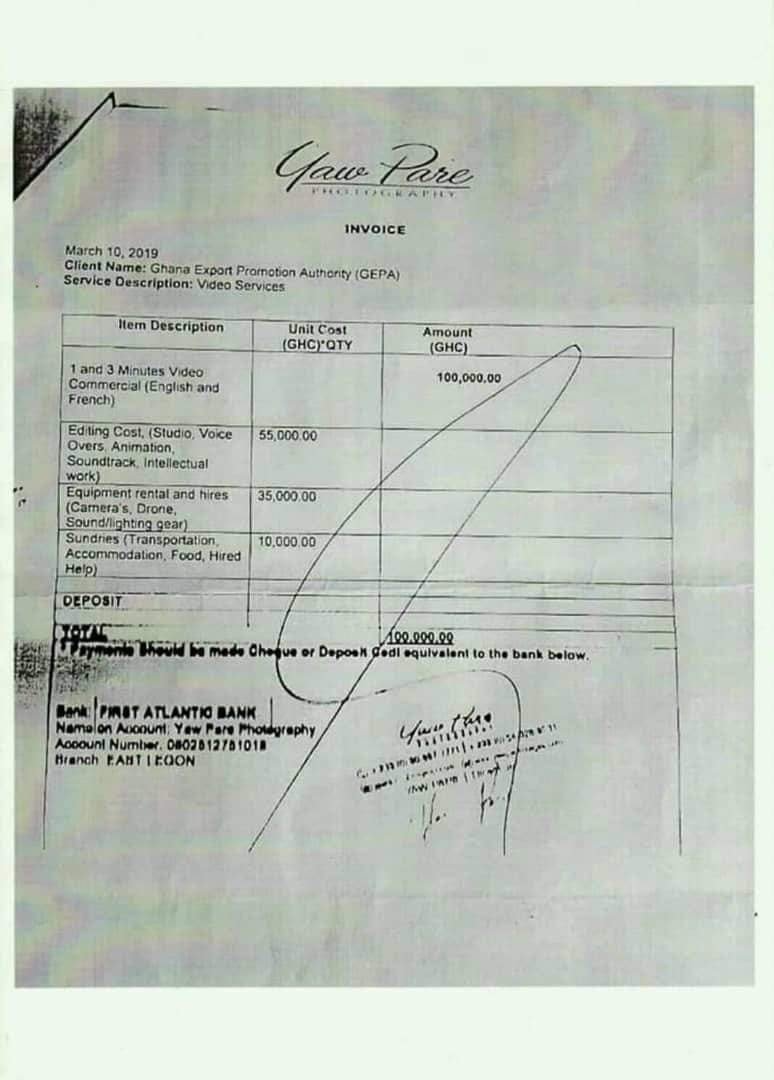