Home News Ghana lodge explains what freemasonry is all about 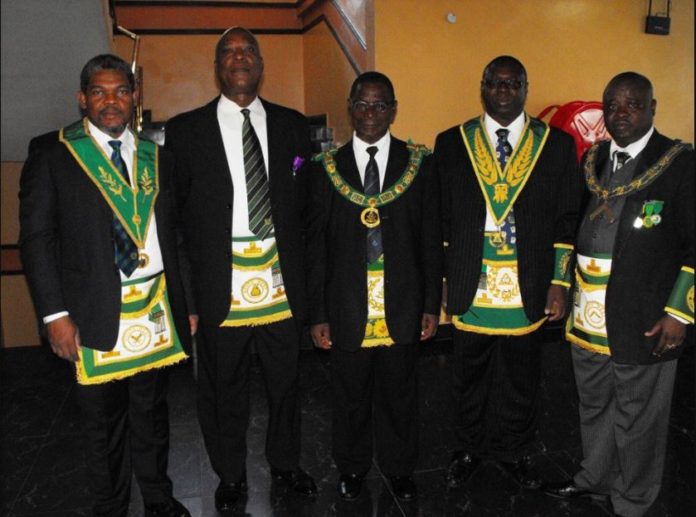 The Ghana Grand Lodge has rubbished claims and rumors going rounds that Freemasonry is involved in human and other sacrifices for wealth and power.

Report sighted by Ghanapage.com on Graphic.com.gh suggests that the freemason group is not satisfied with the false perception that their main purpose is about human sacrifices.

According to the head of Freemasons in Ghana, the society has perversely linked with occultism and evil practices of idol worship because of the activities of wicked persons who would do anything for fame and wealth. 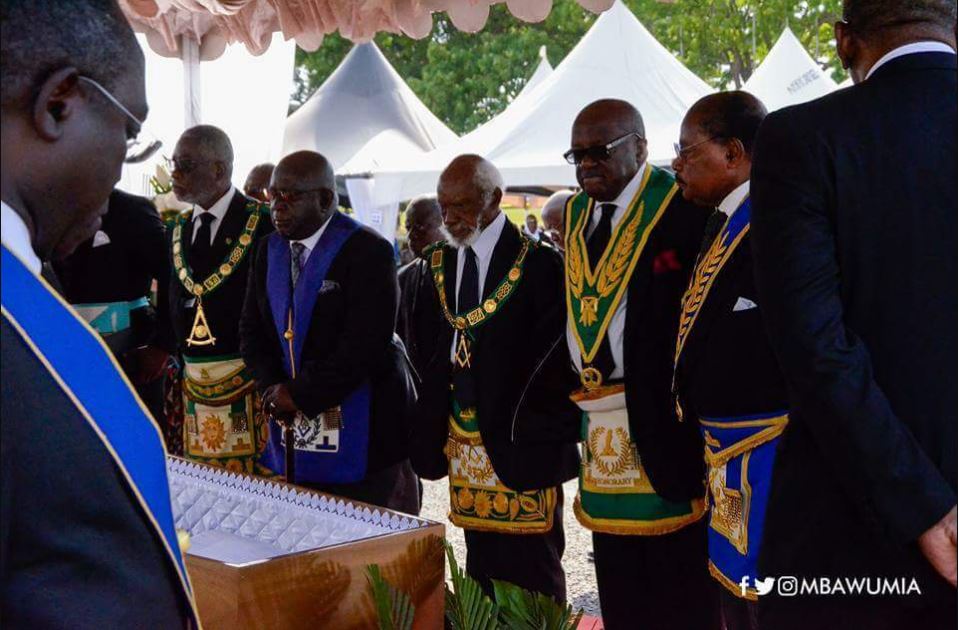 Making clarifications on the matter, the Grand Master of the society, Most Worshipful Bro Naval Captain Kwadjo Adunkwa Butan, however, revealed that the primary objective of being a Freemason is to serve and to make the world a better place for humanity.

“We are humans just like everybody else. We do not possess special powers or have secret gods we worship; and being a Freemason does not give money, power or fame,” he said on Thursday, January 24, 2019, at the launch of the group’s 10th anniversary at the Kempinski Hotel in Accra.

The Chairman of the Grand Lodge Masonic Education Committee, Right Worshipful, Abraham Gyasi also speaking in an interview added that the group was rather into philanthropy.

“The misconceptions you have been hearing, they are not true, we don’t kill other people, we don’t drink blood, we are not an occult organization but an organization of very decent and respectable men,” Right Worshipful Gyasi explained to the GraphicOnline in an interview.

Read Also: My husband sleeps with our 6yrs daughter-Ghanaian woman

The Freemason’s event recently held at the Kempinski Hotel in Accra brought together a host of individuals from all sorts of life, including teachers, public servants, traders, judges, traditional rulers, statesmen, clergymen, and farmers.

The purpose of the ceremony was to celebrate 10 years of commitment in helping to build a fairer, more kind and just society. The year-long anniversary celebration will also be aimed at dissipating negative perceptions about society.

In their activities, the group has listed various charity events, seminars and a number of appointments with the media to improve public knowledge about their activities.

The main Grand Lodge meeting is announced be held in Kumasi in May this year.

Read Also: Video: Maame Serwaa reacts to claims that she killed her mother for money

Speaking further on the matter, Right Worshipful Gyasi stressed to cautioned the public against the operation of groups which pretended as Freemasons, guaranteeing wealth and power in exchange for certain sacrifices.

“Recently, films and banners with false promises of strange imaginary powers and benefit of being a freemason have been published by unscrupulous people to deceive the general public. Being a Freemason will not give any member money, power, fame, and fortune. Freemasonry is not involved in politics and religion,” he emphasized.

He advised persons interested in joining the group to visit their appropriate offices to go through the proper procedures of registration. 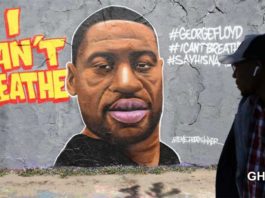 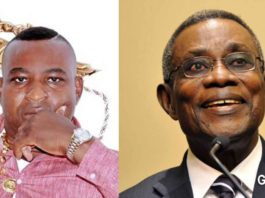 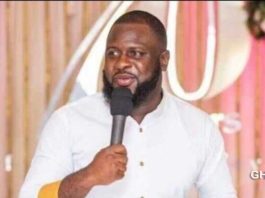