Police arrest 6 guys in the murder of Ahmed Hussein-Suale 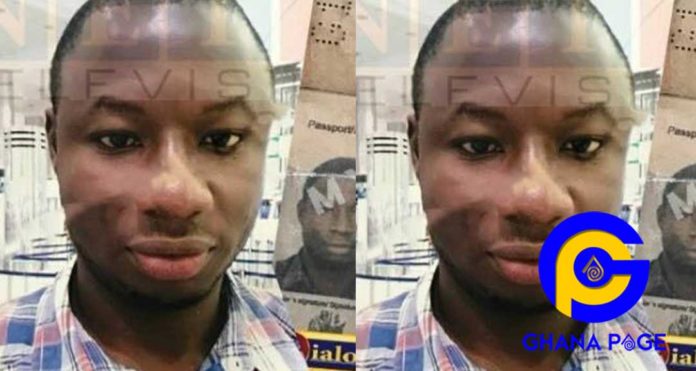 The Ghana Police service has revealed that 6 people have been arrested in connection with the murder of the late Tiger Eye PI worker, Ahmed Hussein-Suale.

Speaking to the media today, Thursday 7th February 2019 in Kumasi, the Director-General in-charge of Public Affairs at the Ghana Police Service ACP David Eklu made the revelations about the arrest.

SEE ALSO: Anas and his team are criminals – Kwesi Nyantakyi

According to the Police PRO, all the 6 guys have been questioned and granted bail. He, however, refused to name the 6 people arrest and the conditions for their bail.

“As I speak now, six suspects have been arrested, questioned and are currently on bail,”

SEE ALSO: No difference between Anas and the terrorist group, ISIS-Nyantakyi

The Police PRO reiterated the service’s commitment to bring the perpetrators of the heinous crime to justice within the shortest possible time.

He was the person who spearheaded the investigations that saw former Ghana Football Association president, Mr. Kwesi Nyantakyi receiving a lifetime ban from all football activities from FIFA.

He was shot on Wednesday Night 16th January 2019 at Madina, a suburb of Accra in his car by 3 unknown assailants on a motorbike. He was shot 3 times and died instantly.