The Ghana Police Service have failed to protect me for giving them vital information that led to the arrest of the killers of J.B Danquah – Informant cries 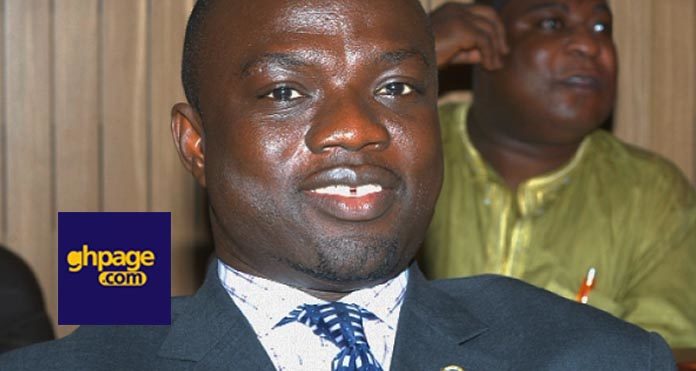 The 25-year-old Phone repairer who disclosed the killer of Abuakwa North Member of Parliament J.B Danquah who was assassinated in his apartment two years ago has expressed regret for helping the Police by providing vital information that led to the arrest of the murderer and his accomplice.

According to the phone repairer, the Police has failed to protect him, he’s neglected, assaulted and being treated like an outcast in the society.

in his words, he described that emotional and psychological trauma he’s going through due to ridicule from neighbours.

“I have really suffered as a result of this matter for some time in the past up till now. In this world, if you want to play your role as a good citizen, you do not expect your reward from humans but from God.

“It is very surprising that after two years, an ordinary person, and not a police officer can order his boys to come and beat me up,” he said.

“Even now, this evening, it is difficult to put food in my mouth. I was arrested around 1 am when I had not even drunk water. My lips are severely battered. I can’t eat and I am experiencing severe abdominal pains.

“I am very afraid and together with my brother, at a point, we could not even go out. We have realized we are not getting the required protection from the state. Due to what just happened (being picked up), everybody in my area knows this long-held secrete of mine.”

READ MORE: S£x Scandal: Akosua Sika, The Slay Queen Who Was Beaten By Sharon Gh Lands In Trouble Again As A Video Of Her Being Chopped By Two Guys Leak

“I am very surprised and shocked that if one decides to help authorities unravel such a mysterious matter, you are denied the requisite protection. My contention is that after all this while since the murder occurred if the police needed clarification, they have my statement. They have my number. It is not as if they called me and I refused.”

Share
Facebook
Twitter
WhatsApp
Previous articleI go braless because I want to glorify God with my gigantic b00bs
Next articleVideo: Maame Serwaa reacts to claims that she killed her mother for money