“In Ghana, Shatta Wale is our legend”- Fuse ODG 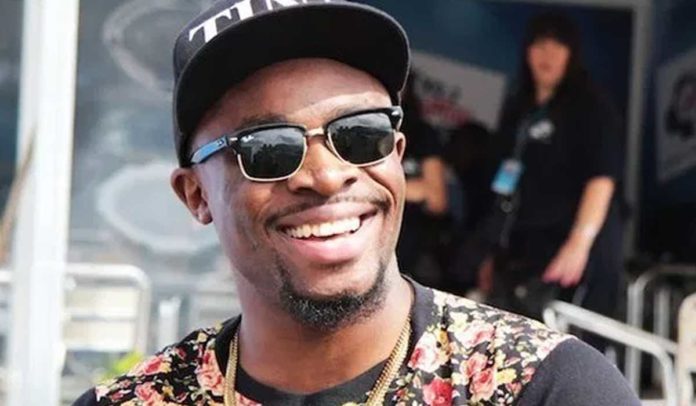 British Ghanaian recording artiste, Fuse ODG has commented on what seems to be hottest topic in Ghanaian Showbiz; Beyoncé featuring Shatta Wale in her ‘The Lion King: The Gift’ Album.

According to him Shatta Wale is a legend in Ghana as he has reached a phenomenal height by being featured on Beyoncé’s album.

“I wouldn’t be surprised to see Beyoncé in Ghana enjoying herself because Ghana is the hottest thing right now, and of course in Ghana Shatta Wale is our legend and to me it makes sense and I hundred per cent support it.”

Shatta Wale has become the number one trend in Ghana after he was featured by Beyonce’s on her ‘The Lion King: The Gift’ album.

He has garnered a lot of buzz due to the fact that he is the only Ghanaian artiste amongst the several Nigerian artistes featured on the album.