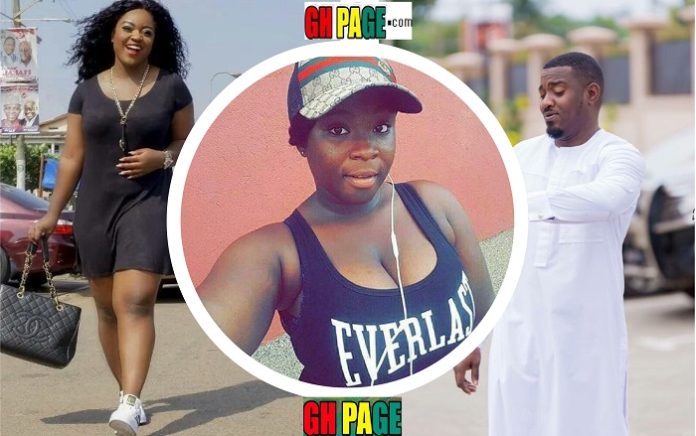 Kumawood actress Clara Benson aka Maame Serwaa’s weight has become a subject of a topic when Ghpage.com published an advice comedienne Afia Schwarzenegger had given to her in relation to her weight gain.

The child actress undoubtedly has gain weight and it is clear for all to see which resulted in Comedienne and TV personality Afia Schwarzenegger to publicly asked her to work on it.

In our part of the world, putting on weight is regarded as evidence of one living a “good life” and so when someone starts to lose weight, it automatically gets people speculating that something might be wrong with the person.

Nowadays, people including a lot of the celebrities are making a more conscious effort to make healthier choices for a better life following several reports of some celebrities either falling ill or losing their lives to preventable diseases.

The likes of Jessica Opare Saforo of Citi FM’s and Sammy Forson of the EIB Network have proven that weight management among Ghanaians is a possibility.

Not just the two, but several others like Nana Ama Mcbrown and the likes as Ghpage.com published some time ago have also proven, all is possible.

Nana Ama McBrown before and after

However, some celebrities have climbed to the top of the list of celebrities who have put on some disposable weight and have got fans talking behind their backs.

Well, it seems to be time for these 9 celebrities to ditch the bankus and jollofs and hit the gym – And as compiled by Ghpage.com‘s observations.

John Dumelo is not overweight but interestingly, you can almost see the entire size of his boobs in this photo.He is likely to grow overweight if he doesn’t rethink his health choices and his diet. 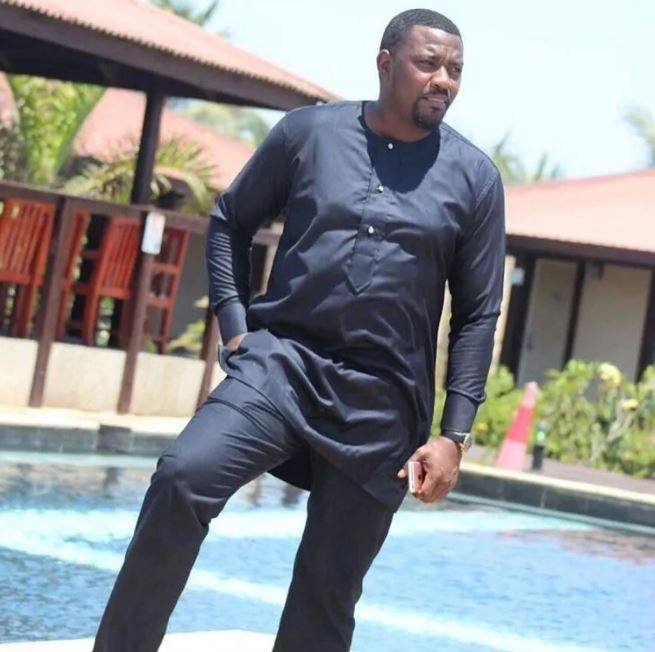