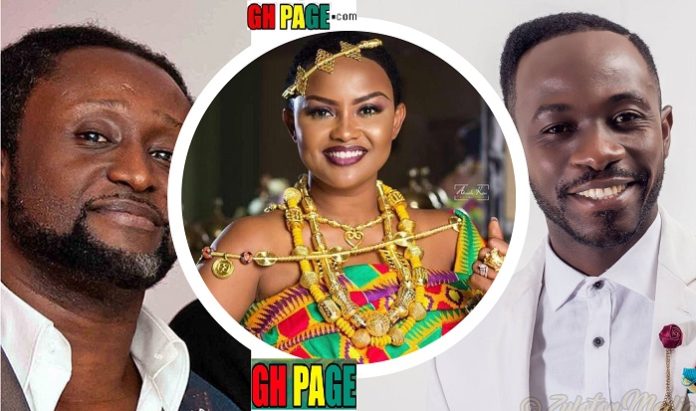 If you should judge them by their looks, you will definitely get it all wrong. Check out the list as compiled by Ghpage.com

Reggie Rockstone is a rapper of Ghanaian descent. He was born in the United Kingdom but lived his early years in Ghana in Kumasi and Accra.

He has been living in Ghana continuously since he pioneered the Hip-Life movement in 1994.

He pioneered the Hiplife art form and has played an important role in the development of this uniquely African genre in Ghana’s capital Accra. He raps in Akan Twi and English.

Nii Addo Quaynor, better known by his stage name Tinny, is a Ghanaian Rapper. He was born in Osu, Ghana to Mr. Ricky Tetteh Quaynor and Naa Badu Quaynor. He is the last-born of their six children.

At the early age of eight, by singing and rapping at parties and funfairs, he got into the music industry. In 1994 he started performing at Fun-World, an entertainment programme which was organized every Sunday at the National Theatre (Accra).

He has since released five studio albums after his debut.Born 19 January 1982, Tinny looks like he is in his 20’s.

Attention: Scroll down to continue with more on the Next Page 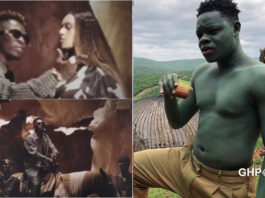 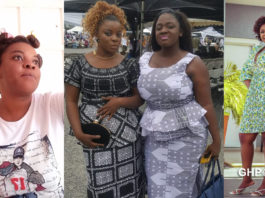 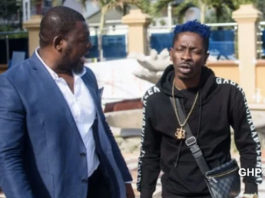 Not even rape allegation can bring Shatta Wale’s brand down –...