Ghanaian female Celebs who have confessed they are single & searching 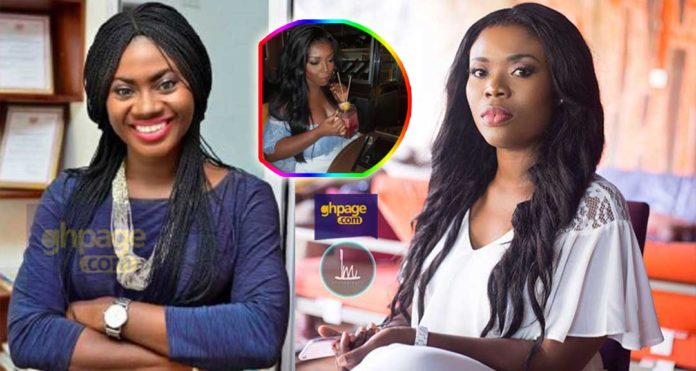 Ghpage.com has been following the stories and statements of Ghanaian female celebrities. Whiles some finds pleasure in flaunting their lovers or even keep it low key, others have publicly confessed they are single and would love to have a man in their life.

Ghpage.com had compiled a list of popular Ghanaian female celebrities who have openly confessed they are single and searching for a man.

SEE ALSO: 10 Sexiest GH female Celebs who are under 30yrs – We are already crushing on them [Photos]

In a conversation with Ghanaweb in a recent interview, the descent and highly respected Ghanaian actress, Martha Ankomah openly confessed she is single and would love to have a man in her life.

However, Martha Ankomah added a condition to the kind of man she wants. According to the lady who is famous for her church life, she will settle only for a man who is God-fearing.

The outspoken Ghanaian actress/film producer, Xandy Kamel has been open with her search for a man to settle with.

Recently, Xandy posted on social media platforms that people should be bold and approach her or come into her DM because she is not as expensive as many perceive her to be.

When Delay hosted the drive time show on Adom FM as the guest host a few days ago, she confessed to musician Okyeame Kwame that she is single. She even went ahead to explain to the musician why she is still not married.

According to Delay, whenever she meets a man and she is into him, people will gossip behind her to the man and he ends up leaving. She explained that her success as a media personality, her status, and beauty seems to intimate men so they are afraid to approach her.

SEE HERE: I am still not married because of gossiping – Delay reveals why