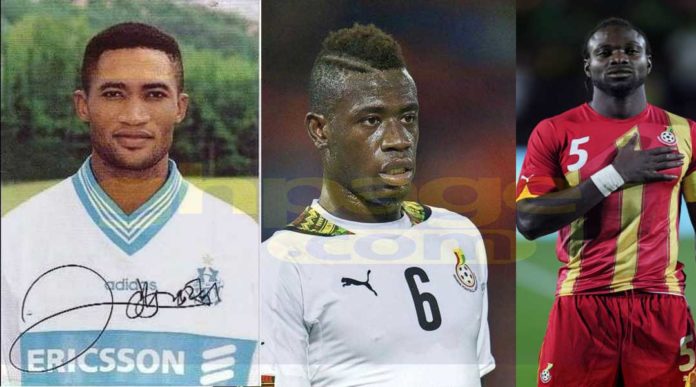 Football no doubt is one of the high paying sports in the word. Due to these several ladies tend to hang out with some popular footballers because they believe their salaries can take care of their everyday needs.

Well, some of these marriages tend to fail after just some few months and years sometimes even days due to some unexpected behavior exhibited by the other side but most of the times it cheating.

Also Read: Footballer given Malaria mixture for emerging as Man of the Match

Today, We at Ghpage.com take a look at some Five (5) popular Ghanaian footballers whose marriage failed beyond repairs…lol

In no particular order: 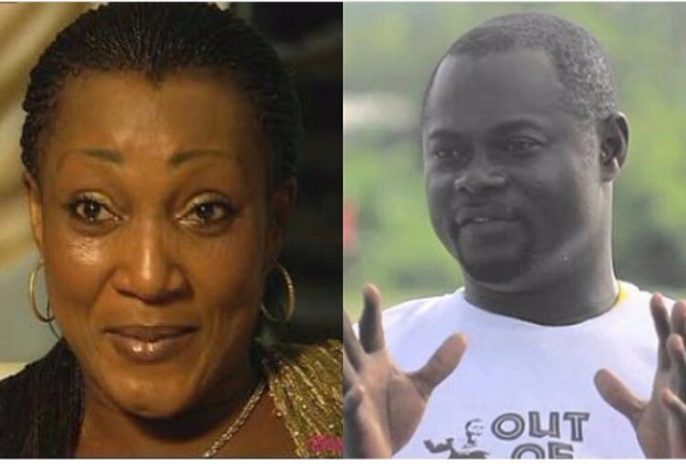 Ex-Ghanaian international Odartey Lamptey got the shock of his life after he discovered that his wife with whom they have been married for 20 years had been cheating on him and to make matters worse all the children he considered to be his kids turned out not to be his biological kids after a DNA test was conducted. 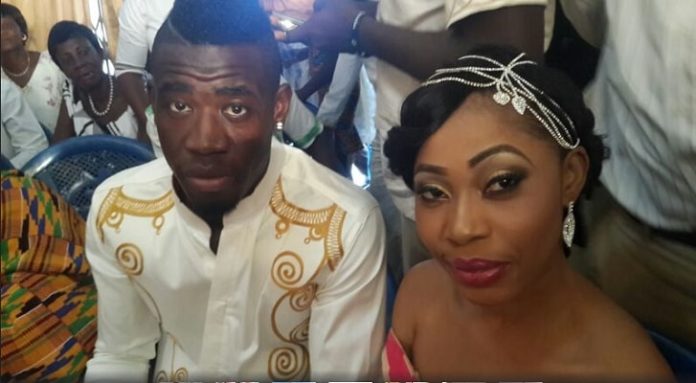 Afriyie Aquah got married to this beautiful slay queen called Amanda in 2014, fast forward 2 years later the Black Stars midfielder filed for divorce after getting to know that his wife by then was cheating on him with other guys including his own teammate Jordan Ayew. 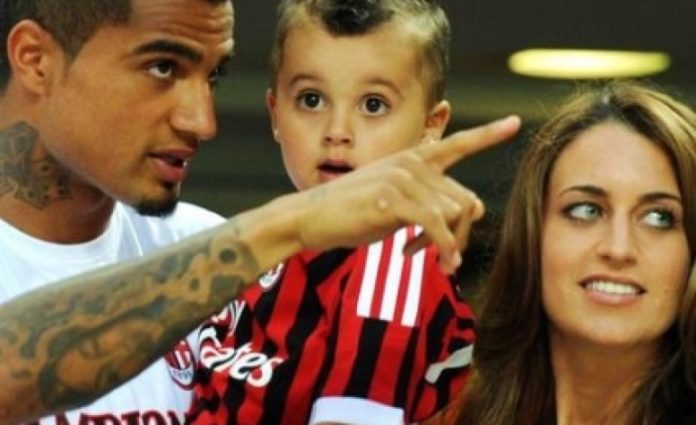 Former AC Milan player Kevin Prince Boateng also makes the list after his then-wife Jennifer Michelle filed for divorce in 2011 on the grounds of Kevin cheating an allegation her confirmed himself.

In 2014, the former deputy skipper of the Black Stars John Mensah’s wife Harrietta Mensah filed for divorce after she discovered that John whom she has four (4) kids with has been cheating on her. 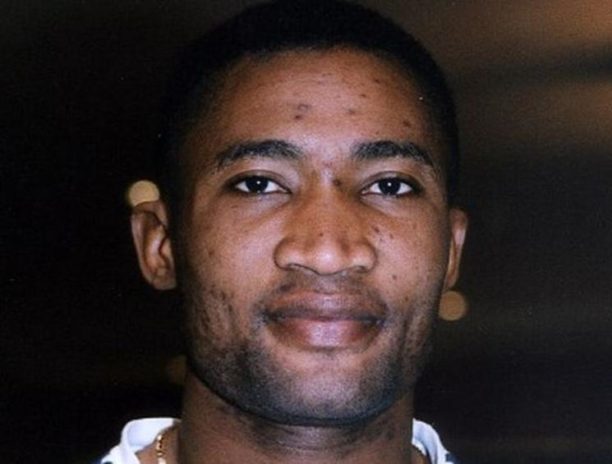 The former Black Stars and Marseille forward officially divorced his wife in 2014. What led to the two parting ways is unknown.

SEE MORE: John Mensah Opens Up On His Divorce For The First Time