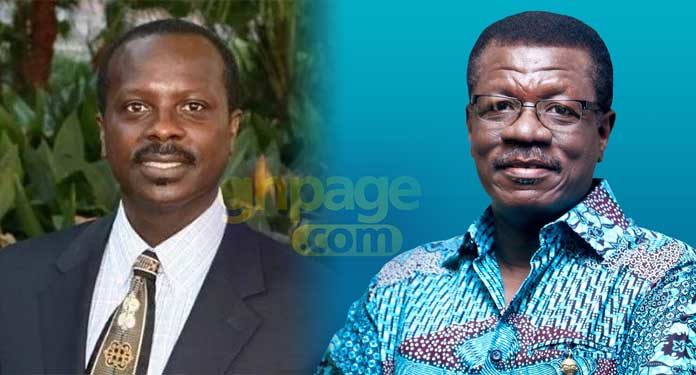 A renowned US-based Ghanaian lawyer, Professor Kwaku Asare, better known as Kwaku Azar, has taken Pastor Mensa Otabil to the cleaners, with respect to the latter statement released about the defunct capital bank.

Social media has been on fire for some days now after the Bank of Ghana issued a statement on some banks and why they were closed down.

It was during this period that a revelation came out that Capital Bank that has the celebrated Ghanaian preacher as their board member received an amount of GHC 610million to sustain it but the money couldn’t serve its purpose as the bank was shut down by the Central Bank.

The founder and leader of the International Central Gospel Church (I.C.G.C) Dr Mensa Otabil finally opened up on his involvement as a board member of defunct Capital Bank. 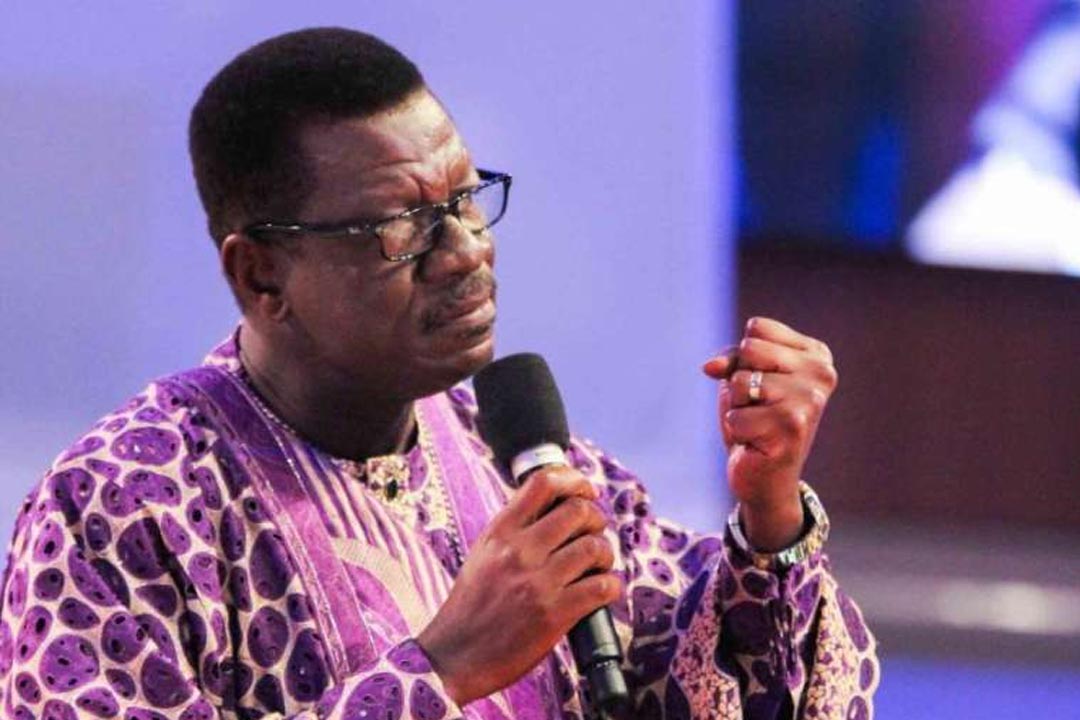 The man of God, who is the General Overseer of the International Central Gospel Church (ICGC), reportedly released a statement in which he sought to defend himself with respect to his role as a non-executive director of the then Capital Bank.

In the statement, he stated that he had been deeply concerned about those who lost their jobs when the Capital Bank was taken over by the GCB Bank adding that he is cooperating with the relevant state agencies to ensure that everything is settled.

read this too: Obofuor reveals why he bought his daughter & wife a Ford and Rolls Royce

This, however, did not go down well with the law professor who argued that even as a non-executive director, Pastor Otabil was expected to exercise care and diligence in his work.

He added that a violation of the Banking Act and Regulations was enough grounds to establish the culpability of an official of the bank.

Professor Asare concluded by stating that dereliction of duty on the part of a non-executive director is a serious offence, especially in a situation where deposits by customers of the bank are diverted elsewhere.