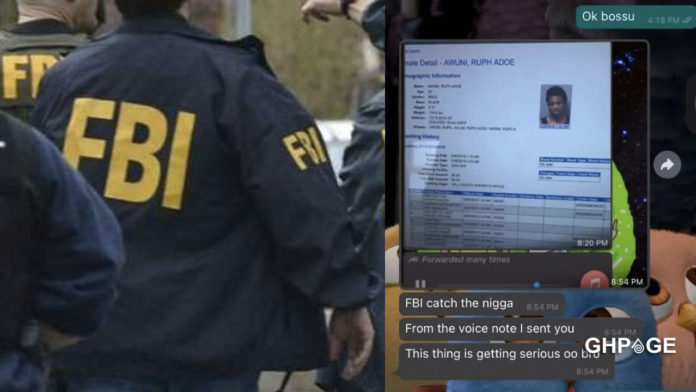 A Ghanaian scammer has snitched on his friend who is believed to also be a fraudster to the Federal Bureau of Investigations (FBI) in the United States of America over fraudulent activities.

The Ghanaian who identified himself as John, in a phone conversation with the FBI agents revealed that they have been involved in an unemployment scam for some time now.

According to John, his fellow scammer who resides in the USA steals the identities of American citizens and files for unemployment.

John also disclosed that his friend who he identified as Ruph Adoe Awuni has made over $9 million from these activities.

He also stated that after the deal is done they share the money but Ruph has failed to honour his part of the deal.

John, therefore, called the FBI where he gave out all his friend’s details so he can be arrested.

According to John, he is tired of scamming people and also wants his friend to be behind bars for deceiving him.

Well, according to reports, Ruph Awuni has been arrested in the United States of America. 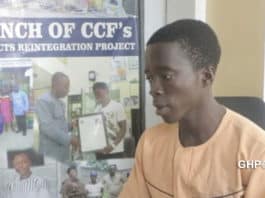 SHS denies boy admission because he is an ex-convict 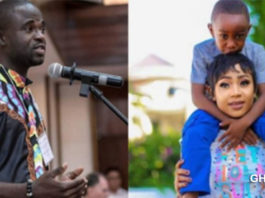 Shooting MP has been rewarded while Akuapem Poloo is in jail... 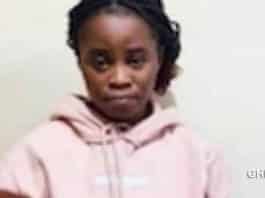 Wicked wife kills stepson by injecting him with insecticide