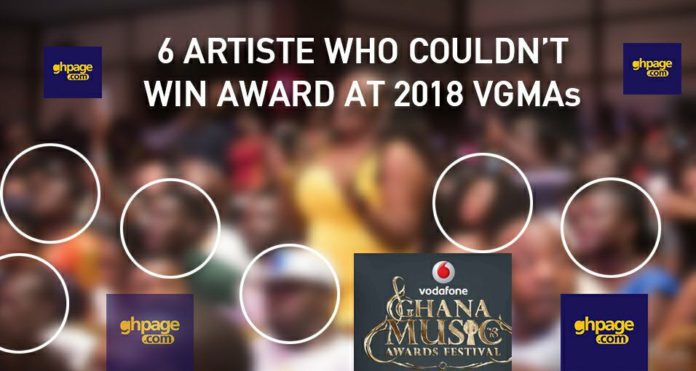 The much anticipated 19th edition of the Vodafone Ghana Music Awards, came off last Saturday with Ebony Reigns winning the overall Artiste of the Year.

It has been lauded by many as flawless except for some few controversies which are normal for such event.

The year’s awards scheme surprised many patrons who tipped certain artistes to win in certain categories. They considered it needed to go to the artistes’ hands down but ended up going to different people.

Also Read: You Dance To “One Corner” But Still Say It’s Senseless – Patapaa

We have compiled a list of 6 of such artistes who were tipped to win but didn’t win any awards at the 2018 VGMA’s.

Swedru based hiplife artiste Patapaa whose real name is Justice Amoah became the most popular artiste after the VGMA because he together with his fans thought they have been cheated.

According to Patapaa, his song ‘One Corner’ which broke boundaries was supposed to win most popular song of the year but the award which is 100 percent public votes went to Fancy Gadam’s ‘Total Cheat’ who had 28% and Patapaa coming in third with 18%.

Also Read: Video: King Promise Shows His Huge D*ck In A Trending Video And Social Media Is On Fire 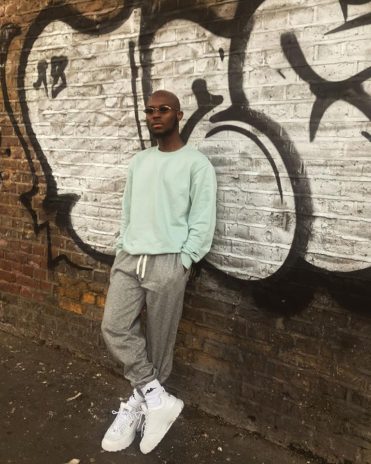 King promise has been trolled on social media for ‘sitting and waiting for all the awards to finish’. The fans of King Promise have been disappointed especially when they thought the musician produced hit songs in the year in review. But did they vote for him? 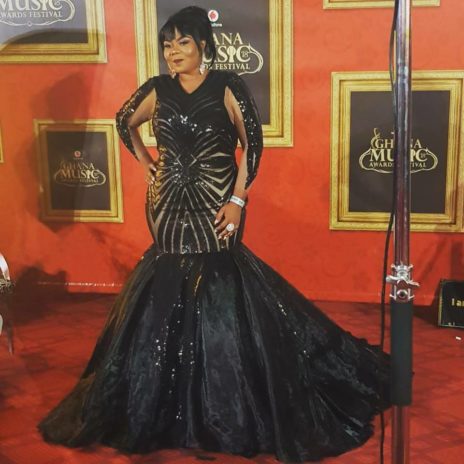 Known by her fans as ‘Empress One’, the gospel musician was so loud on social media this year. She even hinted that her dream was to win a Grammy award in an interview. But Empress didn’t win any award at the VGMAs. 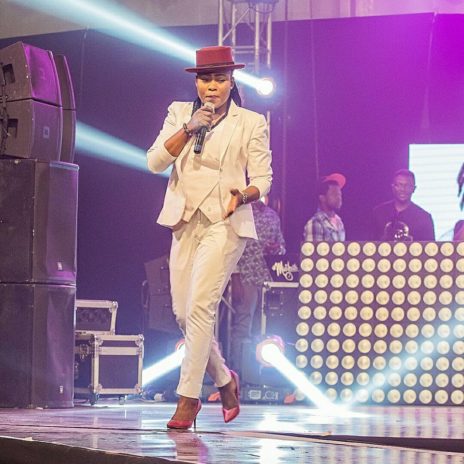 Joyce Blessing didn’t win any award this year. Her ‘Boot 4 Boot’ didn’t do the magic her previous songs had done. 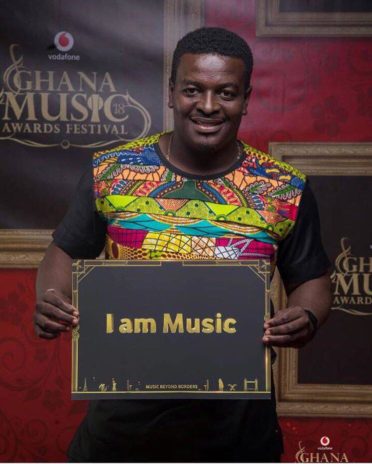 Kumi Guitar was so loud on social media. He even released a ‘diss’ song for Stonebwuoy when the latter had issues with his label, Zylofon Music. Kumi Guitar probably expected to win something but his category was very tough. 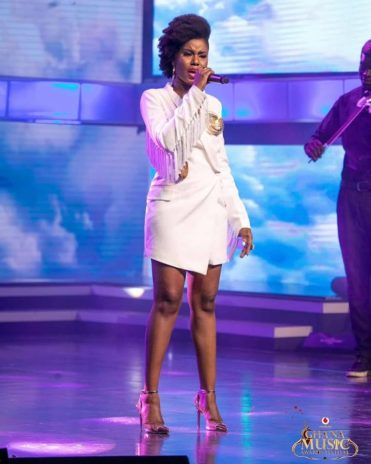 MzVee had great songs in the year under review but things didn’t just go her way. She didn’t win any award. Not even female vocalist of the year, considering how great her voice is.

We wouldn't be in the right place to judge but it looks like immorality is gradually gaining ground in our Senior High...
Read more

We wouldn't be in the right place to judge but it looks like immorality is gradually gaining ground in our Senior High...
Read more