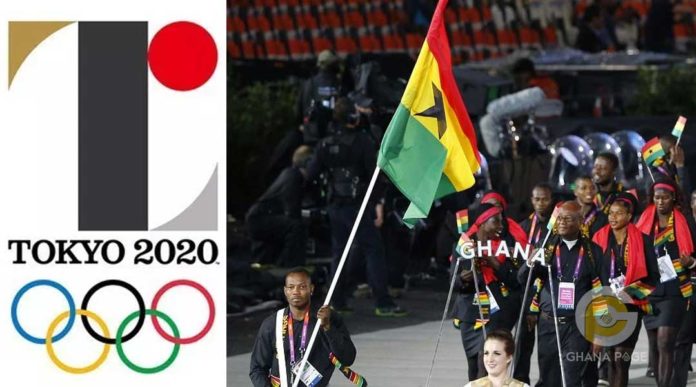 Ghanaian Sports Journalists have been left feeling the effect of the Australia visa scandal after they were denied accreditation for the Tokyo 2020 Olympic Games.

The decision by the International Olympic Committee to refuse Ghanaian journalists the accreditation was with the official reason that there were too many requests for accreditation in the non-rights holders’ accreditation category.

Checks indicate that the decision was motivated by the country’s last scandal at the 2018 Commonwealth Games in which more than 60 Ghanaians were deported for entering Australia as ‘fake journalists’. They were found to possess media accreditation but were discovered to be non-journalists.

The Australian incident prompted a probe which led to the suspension of the then Director General of the National Sports Authority, Robert Sarfo-Mensah, the NSA’s Board Chairman Kwadwo Baah Agyemang and then Deputy Sports Minister, Pius Enam Hadzide who have since been cleared but Sarfo-Mensah resigned from his position.

The IOC’s decision is set to take a massive toll considering Ghana’s U23 football team, the Black Meteors could qualify for the Olympic Games for the first time since 2004.

With the sort of interest football generates in the country, it will be a huge disappointment not to have journalists in Tokyo covering the event.