Video: Ghanaian youth are poor because they depend on ‘God’s time is the best’ – Nana Tornado 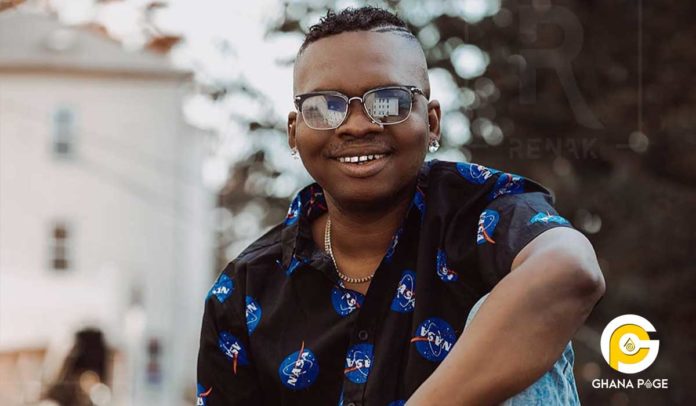 Controversial Ghanaian actor Emil Gerald Wood, known in showbiz as Nana Tornado has made a thought-provoking comment about Ghanaian youth.

According to the actor, Ghanaian youth rely too much on the adage ‘God’s time is the best’ and it is the reason they are poor.

Speaking in an interview, Tornado stated he believes it is only hard work that can sail one through to success and the belief that God will do it has made many Ghanaian youths lazy.

Nana Tornado explained that blessings will not come if one folds his or her arms doing nothing.

The controversial actor admonished the youth of this generation to stop depending on pastors because there is no God who will feed a lazy man.

Nana Tornado was one of the very known faces in a drama series produced by Delay titled Afia Schwarzenegger. He is well known for his controversial and comic statements.

It is said that dream and success do not become reality through magic, it takes sweat, determination, and hard work to achieve it, and this was exactly what Nana Tornado explained.