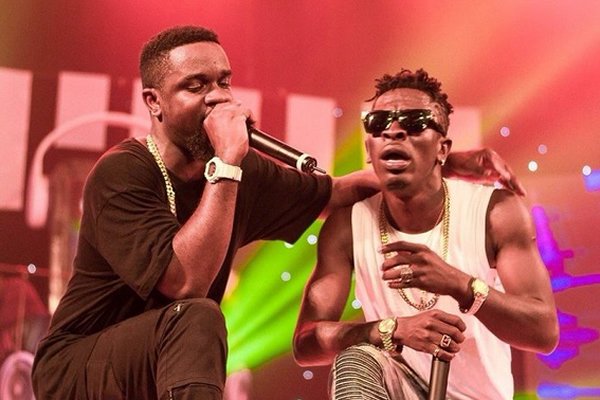 Black Entertainment Television, (BET) has published the full list of nominees for this year’s  BET Awards.

It’s shocking to see that none of our top Ghanaian artistes made it to the list. However, Nigerian artistes – Mr Eazi, Burna Boy, Teni, South African rapper AKA and two other musicians from France were the nominees for the ‘Best International Act’ category.

The speculated reason being that, the said artistes have had little or no impact on the international music scene this year.

READ ALSO : I’ll have Bulldog to thank if I win any awards at this year’s VGMA – Shatta Wale

It would be recalled that in 2018, Shatta Wale made a lot of noise about receiving an email from BET, it is however ironic that after his incessant bragging, his name didn’t appear in any international category.

The self acclaimed dancehall is currently being trolled on social media after made us believe that his BET nomination was forthcoming. His name as earlier stated, is however missing in the BET nominees list.

Please could this be an oversight or Opana was misleading us? Anyways, congratulations to Teni, Mr Eazi, Burnaboy and all the other nominees. May the odds be in your favor.

Share
Facebook
Twitter
WhatsApp
Previous articleSmoking wee was my hobby until I became a pastor – Prophet Kumchacha
Next articleDid Becca snub NAM 1 again on his birthday?