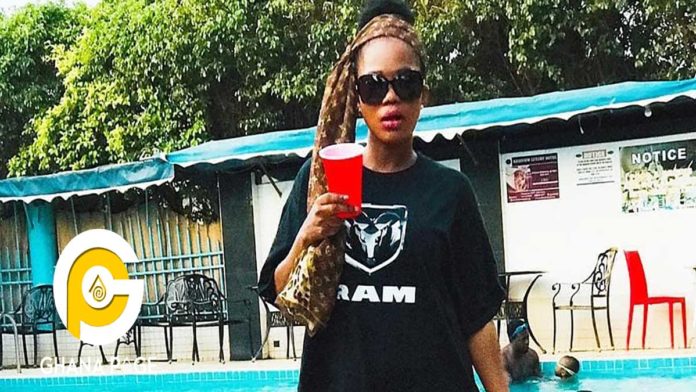 Most of the critics who are obviously supporters of the New Patriotic Party (NPP) slammed the “Awose Me” hitmaker over her comments.

ALSO READ: Mcbrown’s husband proposed marriage to me but I turned him down -Mzbel

Some also took the time to outline some of the projects the ruling New Patriotic Party have achieved since they gained power.

Below are some of the comments by supporters of the New Patriotic Party;

Kofi Asamoah wrote; “What did Mahama really achieve apart from supervising CLS and trying to bequethe our bauxite deposits to the brother to the detriment of all Ghanaians? Please keep quiet if you have nothing meaningful to say !”

Otuo Serebuor also had this to say; “Don’t forget that Nana is under three years in office while Mahama ruled for eight years so check the difference. Look we’re going to sell our hotel he used our money to build in Dubai and he has to bring our money he deposited in Cape Verde Island. Now”.

Ankoma Boateng also added; “Are we blind not to see what Nana Addo is doing, or you think people’s will be listen to your this negative comment, keep off”.

This comes after Mzbel revealed in an interview that she is disappointed in the ruling New Patriotic Party because they have failed to deliver on their numerous promises.

She added that former president, John Dramani Mahama embarked on several projects and that the New Patriotic Party are failing to recognise it.