Ghanaians are solely dependent on pastors & its sickening -Kennedy Agyapong 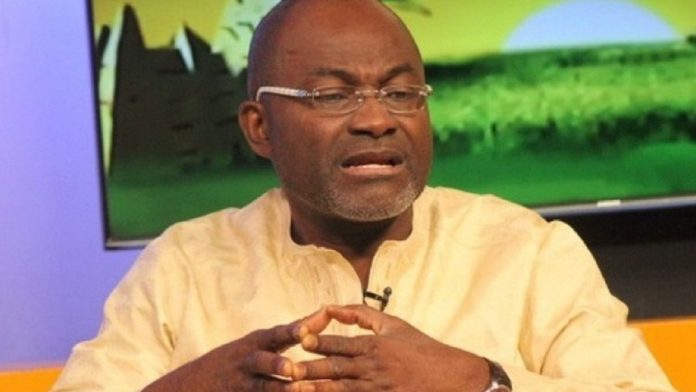 Controversial member of parliament for Assin Central Kennedy Ohene Agyapong has expressed worry over how the majority of Ghanaians see pastors as gods.

According to Kennedy Agyapong, Ghanaians are solely dependent on pastors and to him, it’s very sickening.

“It’s so disgusting how Ghanaians have taken religion. Some pastors are lying to Ghanaians and they are solely dependent on these pastors which is very sickening. These pastors sell souvenirs to their congregation and claim it can save them. Are we dumb?

Ghanaians are not lazy but these fake pastors are amassing wealth at their expense. Find out how come that pastor made money to be able to buy and dash vehicles…is it manna from heaven?

It is your collection and those talismans you buy he will use to deceive others to also come to his church to make more money. What is going in Ghana is that we are refusing to think?”, Kennedy Agyapong stated.

Kennedy Agyapong further advised Ghanaians to take their work seriously just as they do with church activities.

According to Kennedy Agyapong, in some foreign countries, some churches are generating huge income for their country but in Ghana, it’s the opposite.