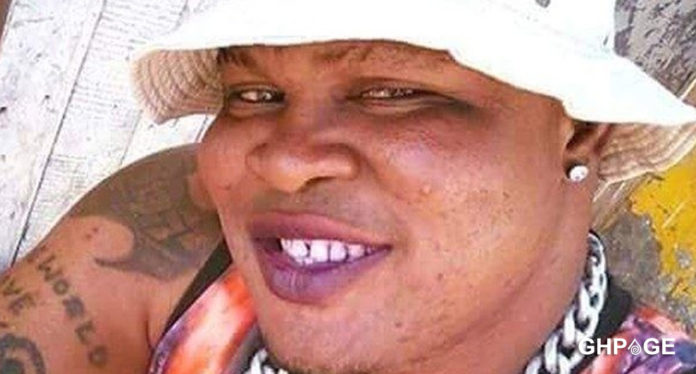 Controversial boxer, Bukom Banku has made yet another hilarious comment and Ghanaians can’t help but laugh.

In an interview on Joy FM’s Weekend City Show, revealed that he had a dream where God revealed to him that he would be the flag bearer  for the NDC in 2024 Presidential elections.

Bukom Banku also narrated his dream, where according to him, Former president John Mahama won the 2020 elections and was declared president.

If I become president and you beat your wife, you will see me in your house. You see how Bastir Samir beat me that’s what I will do to you.”

Could this be just a funny utterance or could it materialize?