Gifty Osei whose first marriage didn’t work out and had to divorce, is a happy woman now as she’s happily married.

The traditional marriage ceremony between the two lovebirds happened today, December 28, 2018, at a private ceremony in Tema Community 11.

The beautiful ceremony which was attended by very close family members and a few friends had the controversial Afia Schwarzenegger as the Mc. 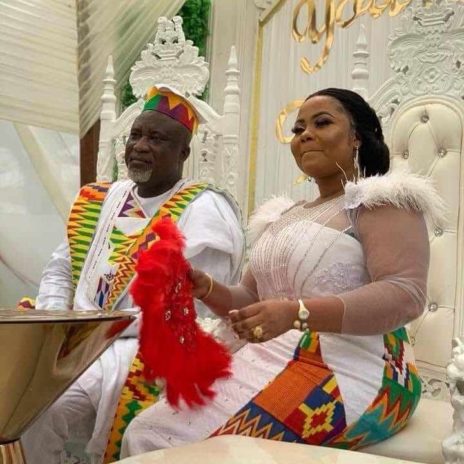 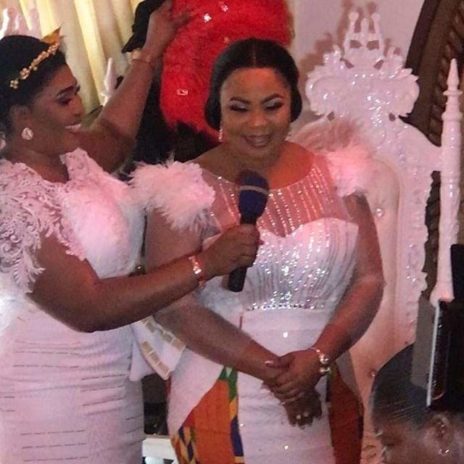 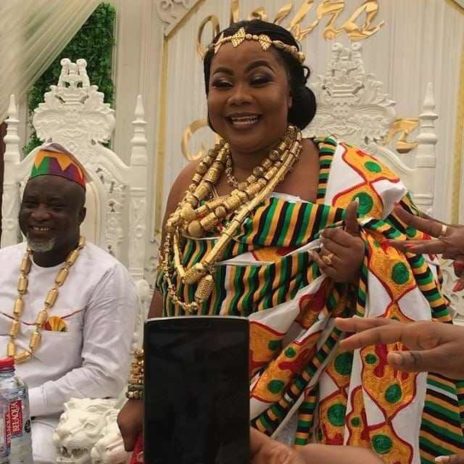 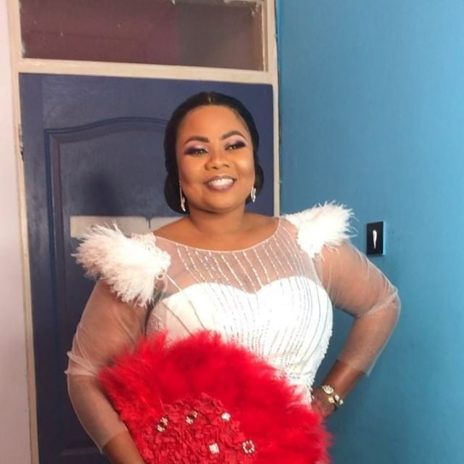 Gifty Osei got divorced from Prophet Prince Elisha Osei in 2017 after ten years of marriage.

Hopeson Adorye on the other hand, lost his wife who was battling cancer around the same time that Gifty got divorced. 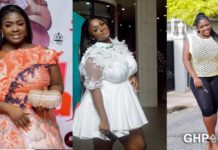 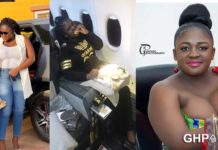 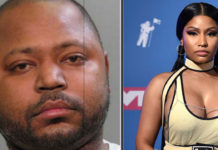 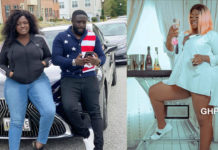 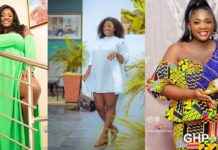 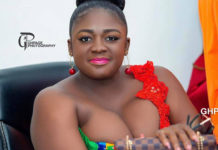 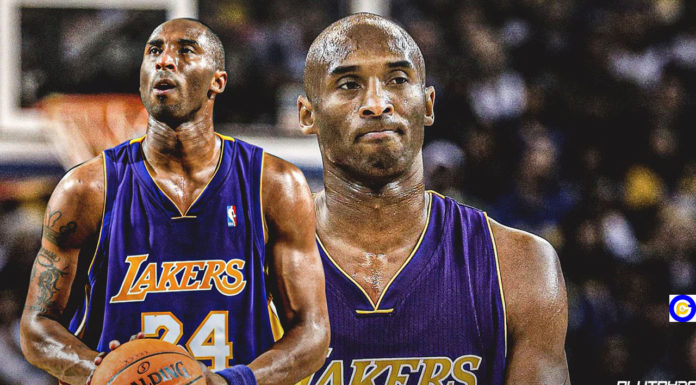