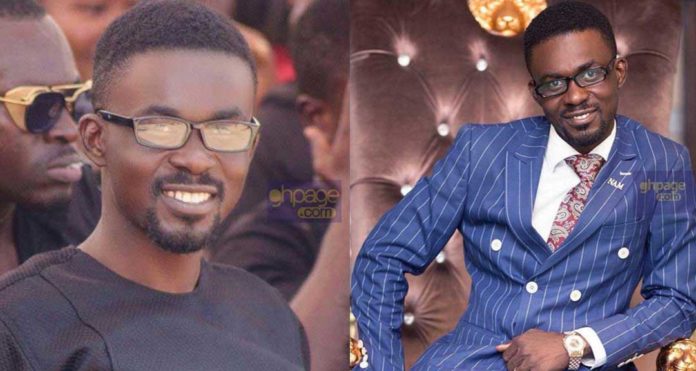 Government delegation comprising of Deputy Attorney General, Joseph Dindiok Kpemka, a representative from the Economic Organised Crime Office (EOCO), the Bureau of National Investigation (BNI) and National Security who were sent to bring NAM1 from Dubai jail has failed to bring him back to Ghana.

However, according to Ekosii Sen host, Osei Bonsu, the negotiations with Dubai authorities to extradite Nana Appiah Mensah has failed and the delegation has returned to Ghana without the “Notorious” NAM1.

Osei Bonsu further explained that the delegation is set to brief the president of Ghana, Nana Addo as to why and how the negotiations failed. 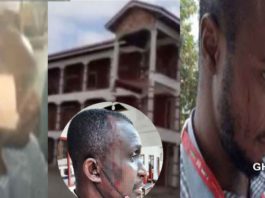 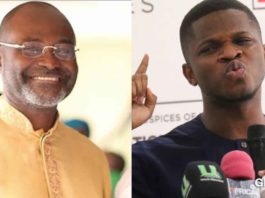 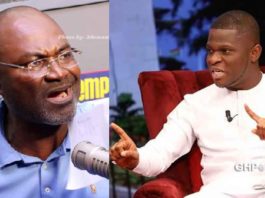 I’ll shut Sammy Gyamfi down at once if he doesn’t put...