If Government permit, Menzgold payment will start on Wednesday -KOD 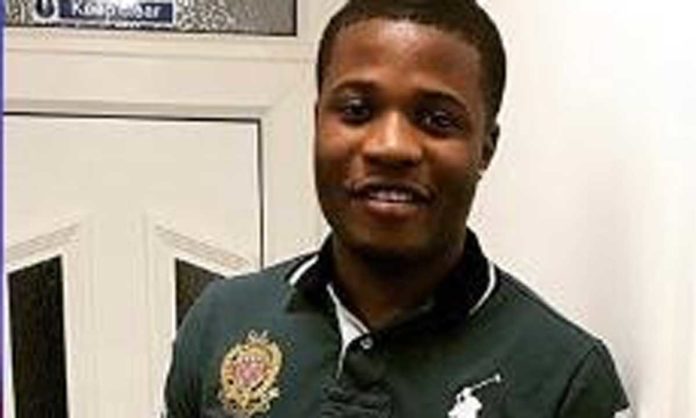 The unofficial PRO of the CEO of Menzgold, Nana Appiah Mensah has disclosed that customers of the company should expect payment soon.

According to Stanley Kodia popularly known as KOD, if Nana Appiah Mensah is released, Menzgold will start payment on Wednesday.

ALSO READ: NAM1 is in safe hands and would be bailed today -KOD, spokesperson of NAM1

Stanley claims the government is behind the delay of the payment because NAM1 is still in police custody.

He added that the case against Nana Appiah Mensah should be dropped to enable him settle customers immediately.

He wrote; “Menzgold payment can start on Wednesday if Government permits!! Pull down the case so payment starts!! Money dey, GOVERNMENT MUST FREE NAM TO PAY!!! Stop wasting customer’s time they are dying”. 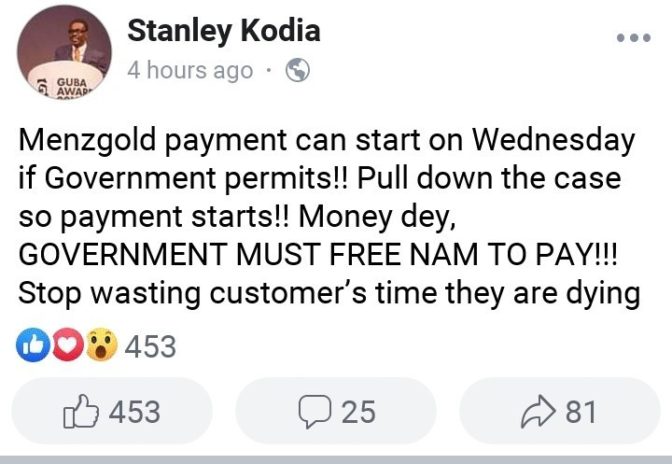 Nana Appiah Mensah returned to Ghana on 11th July 2019 after he was held in custody in Dubai for several months over a fraud case.

On his arrival in Ghana, he was arrested by the Ghana Police and taken to the CID for interrogation.

He was later arraigned before the court where he was charged with defrauding by false pretence and operating a banking business without a license.

Nana Appiah Mensah will reappear before the court on 26th July 2019.