Government to provide all hospitals with herbalists – Ministry of Health reveals 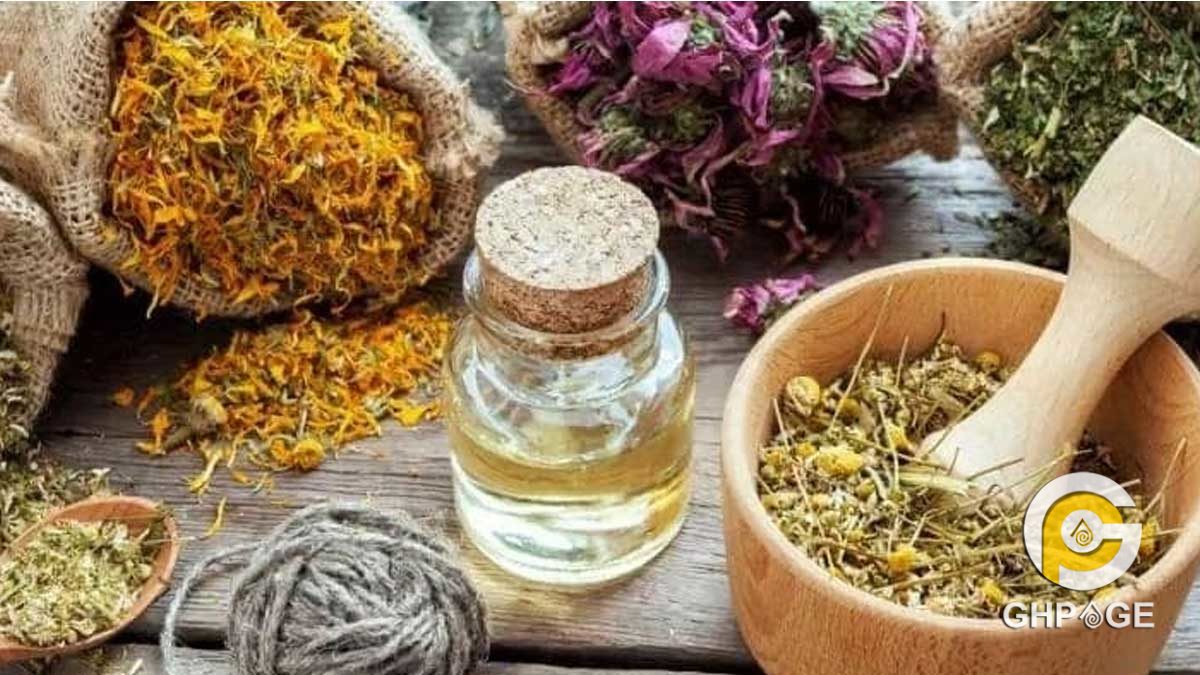 The Minister of Health Hon. Kwaku Agyeman-Manu has disclosed the Akuffo Addo led government is planning on providing all Ghanaian hospitals with herbalists in a move to supplement and improve healthcare delivery.

According to him, medical herbalists are trained to incorporate scientific knowledge into their work to upgrade their practice and polish their arts and therefore they are striving to develop traditional medicines to the levels of countries like China, which was not attainable without the incorporation of science and research into traditional medicine.

“Therefore there is the need to build the human resource capacity in readiness to support efforts by the Ministry.”

Dr Owen Laws Kaluwa, the Country Representative of WHO, said the anniversary offered an opportunity to celebrate the tremendous progress in traditional medicine in Africa over the past 20 years.

He said in 2018, 150 medical herbalists graduated from KNUST’s Bachelor’s Degree in Herbal Medicine, out of which more than 30 were working in 18 public hospitals currently.

This is part of the Health Ministry’s project to integrate African Traditional Medicine in the National Health System.

Dr Kaluwa said there was the need for herbalists to pursue academic training to polish their arts and document outcomes to grow the industry.

Nana Kwabena Adjei-Mensah, the Chief Director of MOH, said one major concern of traditional herbalists was illegal mining, which destroyed soils and water bodies, thereby threatening the survival of the industry since its raw materials were herbs and trees.

He urged the Government, civil society and non-governmental organisations, traditional authorities and all stakeholders to arise and fight the menace.

He said the MOH had put in efforts to make sure that herbal medicines were included in the National Health Insurance Scheme Medicines List.

Part of this text culled from GNA.