My grandmother was a witch – Maame Serwaa 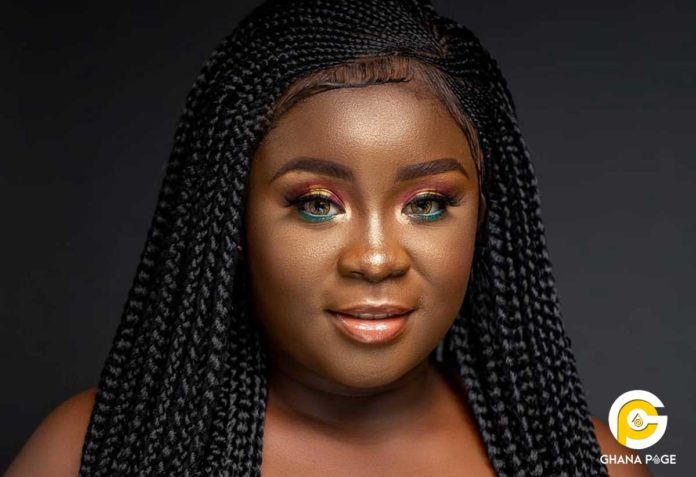 Kumawood actress Maame Serwaa born Clara Benson has taken to social media to reveal that her grandmother whom she failed to mention her name was a witch.

According to Maame Serwaa in her post, her witch grandmother could not be burned like other witches.

Her post got a lot of her followers talking, whiles some were expressing shock others were also praising her for coming out with such a revelation.

She posted a picture on picture sharing site Instagram and captioned it: “granddaughter of the witch who could not be burned up”

See the photo she posted below: 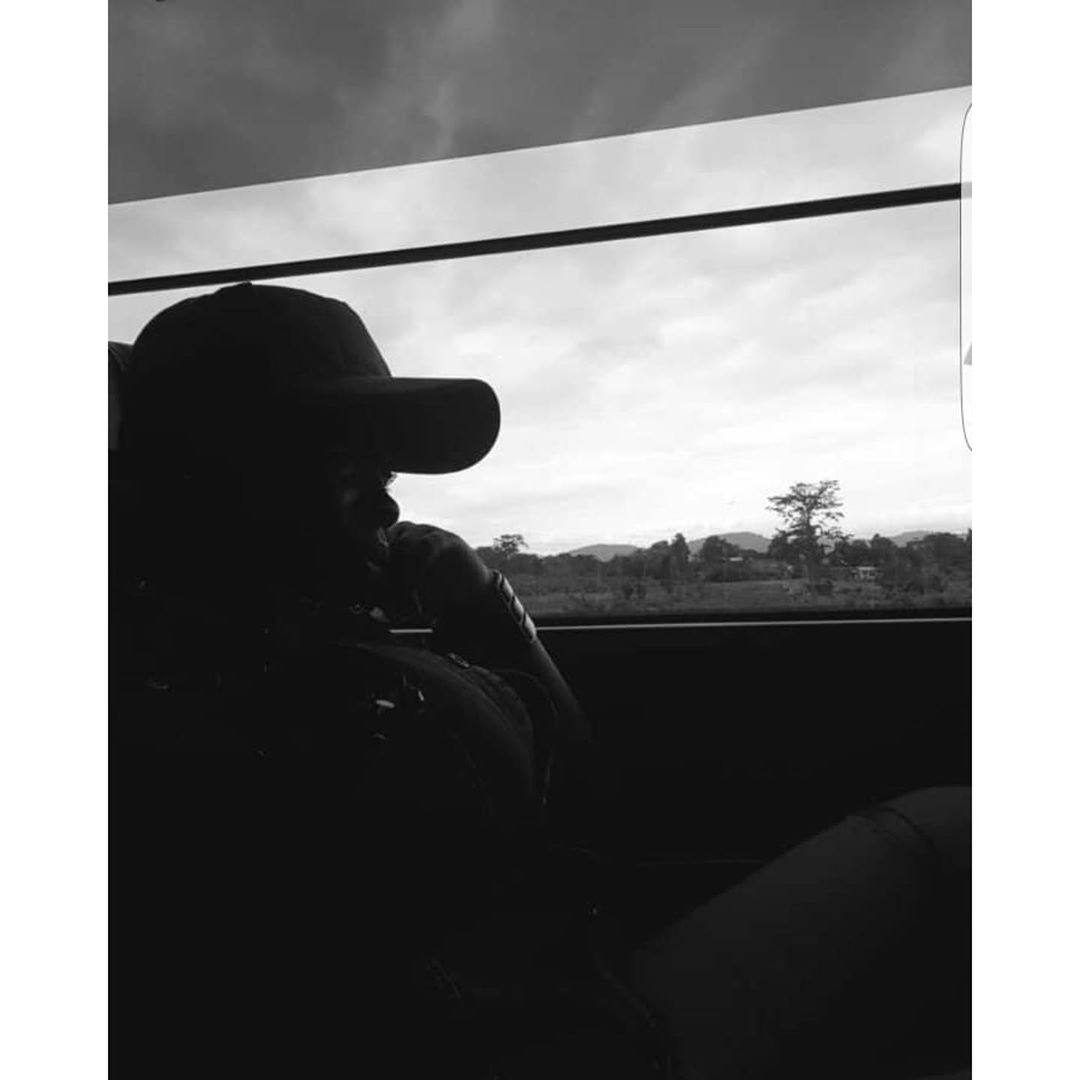 Read some comments from her fans below:

baby_dayaana: “Caption of the year .”

el_55_kay: “And why not the grand daughter of the one that all powers belong to,JESUS CHRIST”

pretty_hawalyn: “Das all my girl no one can harm u.”

Ghpage.com, however, cannot say if Maame Serwaa was speaking the truth or just trying to play with words.