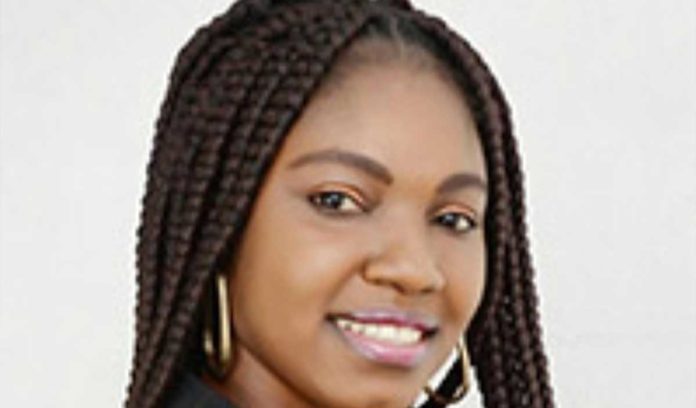 Female staff at the Ghana Broadcasting Corporation (GBC) has been arrested by allegedly frauding a travel and tour company.

The presenter identified as Lois Acquah was arrested for duping Don-Markus Travel & Tours an amount of $62,100.

According to reports, Lois claimed she was the mouthpiece of the Israeli Embassy in Ghana and that she had connections with the Embassy and the Ministry of Interior in Israel.

She was able to convince the management of the company to pay an amount of $4000 per passenger, which was to secure visas for them.

Lois who is the presenter of Holyland Revealed Show also introduced a gentleman identified as Henry Hanson Hall as her partner who she claimed was the brain behind the new Isreali embassy being re-opened in Ghana.

According to reports, the travel and tours company got some travellers for Lois to secure visas for them and paid $62,100 into her personal accounts.

The executive director of the travel and tour company stated that Lois started creating confusion among the travellers after she received the money which the travellers weren’t pleased about.

Lois threatened the travellers that she will ensure they are deported back to Ghana when they get to Israel after they expressed displeasure over her attitude.

The company later lodged a complaint to the Police and a search was mounted for her arrest and on 24th June she was arrested at Odorkor.

Currently, Lois has been granted bail and will report back to the Police station to aid in the investigation.