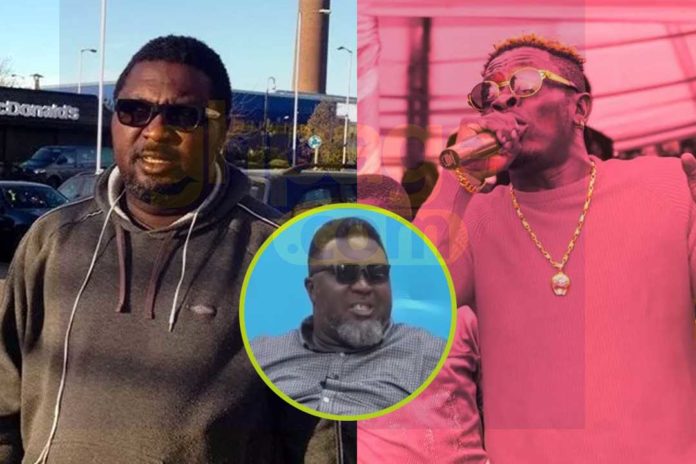 Also Read: Hammer Explains Why He Diverted From Full-Time Music To Sell Bread

”A1 has a machine which is 2000 strong and we run Accra” the legend Hammer revealed.

Hammer who has now ventured into the selling of A1 bread challenged the self-acclaimed dancehall king to try him and see the result.

”I’m throwing a challenge to Shatta Wale that I want to sell one million copies of the Reign Album. I really like Shatta, he is my idol” Hammer said.