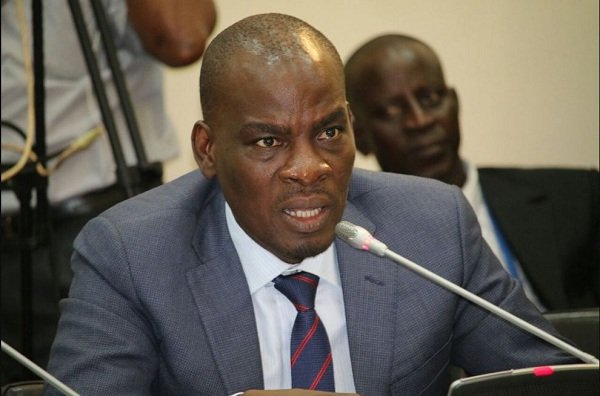 The research also revealed Mr. Isaac Adongo, MP for Bolgatanga Central Constituency who was adjudged Best Minority MP with a score of 90.1 percent out of 3,702 respondents whiles Ms. Laadi Ayii Ayamba, MP for Pusiga scored 88.7 percent out of 3, 645 respondents.

In an interview with the Chief Executive Officer of FAKS Investigative Services, he applauded MPs who had been outstanding in the year.

ALSO, READ: This Is All You Need To Know About Ghana’s First Special Prosecutor Martin Amidu

Share
Facebook
Twitter
WhatsApp
Previous article“Even though I was married, I had $ex with men daily” – Ghanaian lady shares emotional story
Next articleDangote Remains Africa’s Richest For The 7th Time In A Row, This Is How Much He Wealth Now