I’m been hated by majority of Christians – Mzbel 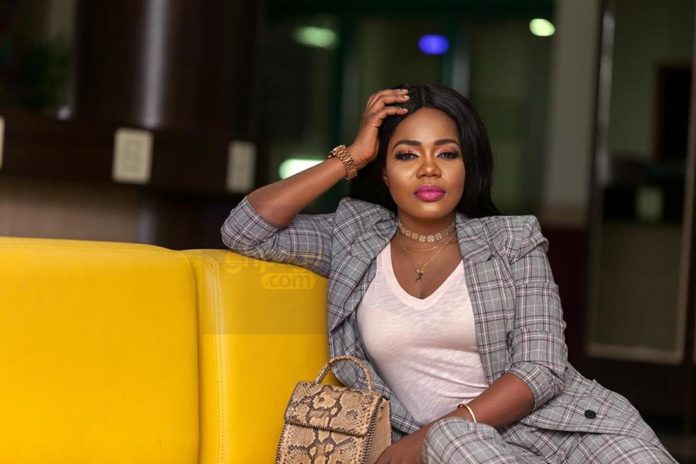 Musician Nana Akua Amoah popularly known as Mzbel has revealed that she is been hated by a majority of Christians after she passed some controversial comments about the Christianity religion.

According to the musician in an interview with Kumasi based Light Fm, stated that some Christians go to the extent of even insulting her in the name of their religion.

“I know lots of Christians don’t like me”, she said. “I was once a Christian and I know Christianity doesn’t teach that” she added

Mzbel was been interviewed about the love song she had written for Gospel singer Patience Nyarko which is yet to be recorded.

She added that though she is ok with the song, she knows for sure some Christians who don’t like her will definitely attack Patience Nyarko for taking such a decision because some Christians hate her.

When asked by host how she feels about Patience’s decision to write a highlife song for her, she said, “It’s normal for me. I don’t clearly see the difference between Gospel Music and Highlife. Music is music, the only thing that makes the difference is the message”, she clarified.

Speaking about her friend Gospel musician, Mzbel described Patience as somebody who can sing and write.

“So far as I’m concerned it cool for me but I know when the song is going to be released. Some members of her church who disagree will criticize. I know these are going to come but I’m not too much concerned about that”, she said.

“Nobody can attack me but for her, I know people will not be happy with her for writing a love song for me because lots of them don’t like me”

Citing instances, Mzbel said a Christian she refused to name, had hurled insults at her on radio program just a day before granting her interview with Light FM.

Mzbel later challenged people to prove her wrong should she say anything which is in contrary to the teachings of their religion.