I have achieved nothing from acting -Adwoa Smart 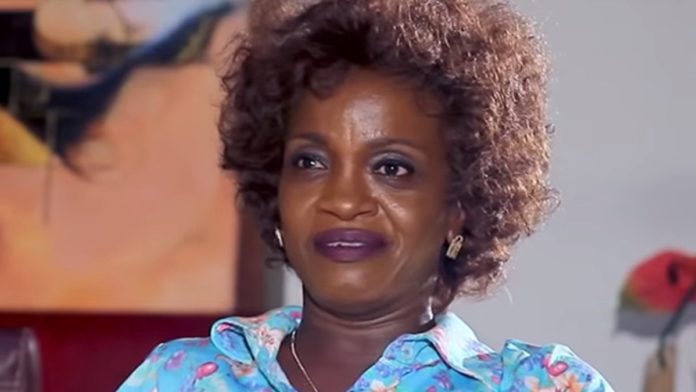 Veteran Ghanaian actress Belinda Naa Ode Oku popularly known as Adwoa Smart has disclosed that she cannot boast of any valuable thing she has achieved from acting.

According to the veteran comic actress, she started her acting career in the 80s and the money she gained was only to cater for bills and other expenses.

She explained that the movie industry wasn’t very lucrative then because they were paid meager salaries so she couldn’t acquire any properties from that.

“During our days, we weren’t paid as much as they are getting now. The money was literally hand to mouth”, Adwoa Smart explained.

The actress also disclosed how she dropped out of school because her colleagues ridiculed her diminutive stature.

According to Adwoa Smart, her classmates always made fun of her which made her lose interest in school.

She further stated that she had an interest in operating her own business and making money so dropping out of school at that early age wasn’t a bother to her.

Adwoa Smart was one of the actresses that Ghanaians loved to watch due to her comic scenes and hilarious nature.

She played a vital role in the growth of the Ghana Movie Industry as she has starred in several movies such as Akan Drama, Efiewura and others.