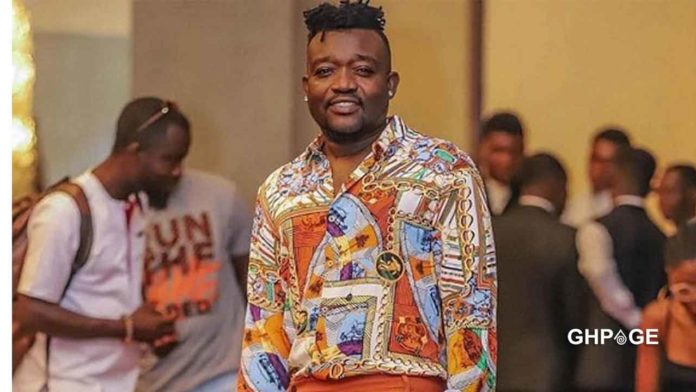 The CEO of Rufftown record, Ricky Nana Agyemang aka Bullet throughout the years since he started doing music is tipped as one of the most influential dudes in the entertainment industry.

His style of music gives him the attention he needs in the public domain. Bullet is also doing very well in terms of managing female artists. He’s the best so far in the game in showbiz.

Many would have thought that Bullet is one big-time scholar who has attained a higher level of education but that is another discussion yet to unveil itself fully another day.

Yesterday in a live video on Instagram, the Rufftown CEO went all out to blast all his former employees who have in recent times spread false information about him and that of his current artist, Wendy Shay.

READ ALSO: You inspire me alot – Sarkodie says as he wishes Ken Agyapong on his 60th b-day

Amid addressing the issue, Bullet revealed that he has no educational certificate that he can live on should he apply for a job. Further stating that God knew that, that’s why He gave him the music and the managerial talent to fend for himself.

He said this to prove a point that none can bring him down in the entertainment industry.

TAKE TIME TO LISTEN & WATCH TO THE FULL VIDEO BELOW;

Life is not only about education, talent with hard work also counts in becoming successful. Derive a strong motivation from here and face life.