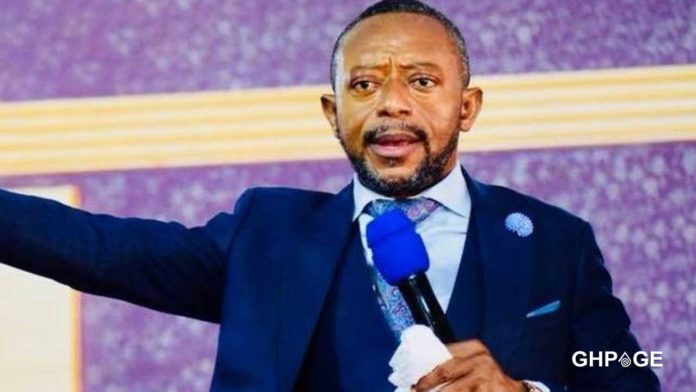 Prophet Cosmos Affran Walker of the Affran Walker Ministries has explained that he helped Nana Akuffo Addo and the NPP come to power in 2016.

According to the preacher who seemed angry in his Facebook post, he was one of the many spiritualists working to have the Akuffo Addo led government to attain power but he is not pleased with the reward he got.

Shedding more light on the issue, Prophet Affran revealed that after everything he had done for the party in power, he was only given $200 as a sign of appreciation and even that money was handed over to him by Rev. Owusu Bempah.

He added that he has been disappointed in the ruling government and hoping another party takes over the country’s affair in the upcoming 2020 elections.

He posted: “After helping NPP to win 2016 General election, I was given 1000ghc which is equivalent of 200 dollars, by the President through Prophet Owusu Bampah.

I wish tomorrow is a election day for Ghana”.

Efia Odo and Shatta Wale were best of friends(besties) who were rumored to have had flirty meetings many times.
Read more
News