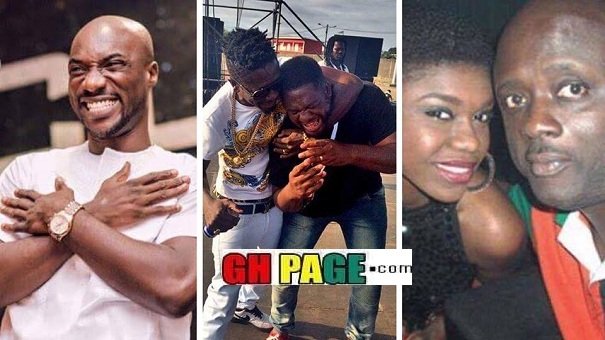 Today, Rufftown Records under the management of Bullet of Ruff and Smooth released press statement rubbishing the claims in the media that Ebony their star artist is having a tough time with the management and may likely leave the record.

This press release got me thinking about manager-artiste breakups that have rocked the Ghanaian music industry for some time now and how it has affected not just the artist but the management as well.

Ghpage.com will take you through 5 very nasty manager-artiste breakups that were the talk of time in recent time and how things turned out for the individuals involved.

Asem and Richie of Lynx Entertainment served their fans with hit songs such as “Give Me Blow”, “Pigaro”, “No More Kpayor” and “2010 Fylla’. They were going places together when out of the blue, the broke up.

As to what caused it is still debatable till today. The management of the artist of attributed it to proudness on the part of the artist. They claim he started acting bigger than the label. making unilateral decisions that affected them all. Albert the manager of Lynx Entertainment as that time said:

“The whole matter is that we disagreed on so many things. And the best thing; was to make him go. We didn’t want to force him to do things which were against his will. Too many disagreements within us,” he said.

But Asem claims he was backstabbed by Lynx. According to him, he had a contract that was to end in November 2010 which he made them aware he wouldn’t be renewing again. But 8 months to the end the contract, they cut him off. Explaining further, Asem said:

“So I set up a team to manage my brand (Asem) separately though I still stayed with Lynx as my record label; a suggestion Lynx was cool with. I guess the new development came up due to some decisions my new management started taking on my behalf, which didn’t go down well with Lynx,” he explained.

Neither the artist nor the management has ever recovered from the breakup till date. 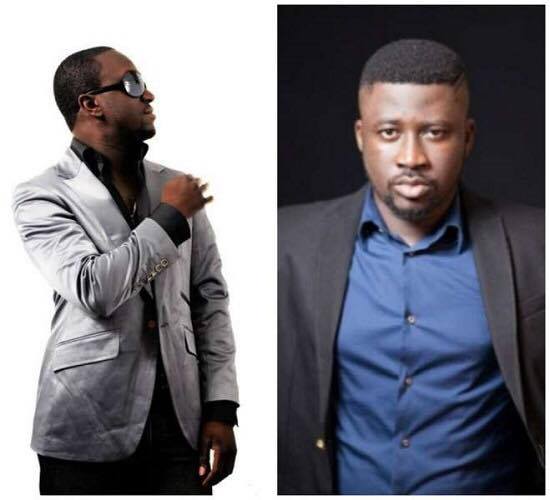 Singer turned radio presenter Belinda Nana Ekua Amoah known in the showbiz industry as Mzbel has cried out at the resemblance of...
Read more
Lifestyle

Serwaa Amihere one of the most beautiful and respected media personalities in the Ghanaian media phase a few days ago shared some...
Read more